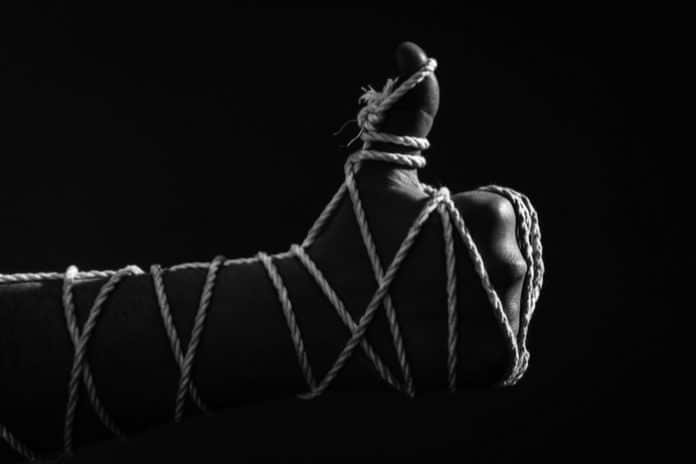 George Weston, the head of Primark’s parent company Associated British Foods, is also among the eight founding members of the Business Against Slavery forum, which launched earlier this week in partnership with the government.

Together, the business leaders collectively employ over 800,000 people and have a turnover of more than £140 billion per year.

The first meeting of the forum, held at Lancaster House in London, was chaired by Home Secretary Amber Rudd, and attended by crime minister Sarah Newton and Home Office non-executive director  John Studzinski.

The forum aims to  provide a platform to help businesses identify, tackle and prevent slavery in their supply chains, to share intelligence and best practice, and to boost the quality of transparency reporting under the Modern Slavery Act.

Are retailers really turning a blind eye to slavery?

The leaders will attend the forum twice a year but will send representatives to more frequent working meetings.

“The founding members of the Business Against Slavery forum have shown bravery by refusing to ignore the fact forced labour can be a problem in any supply chain and by coming together to do even more to combat it,” Rudd said.

“Much progress has already been made, but by sharing their expertise and experience in identifying and tackling slavery these business leaders will help consign it to the history books.

“They have refused to turn their backs on the victims of this barbaric crime. I hope other firms will do the same, so together we can force slavery out of hidden corners of the supply chains that contribute to the products and services which are part of all our daily lives.” 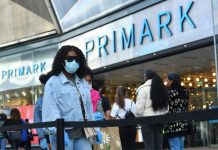