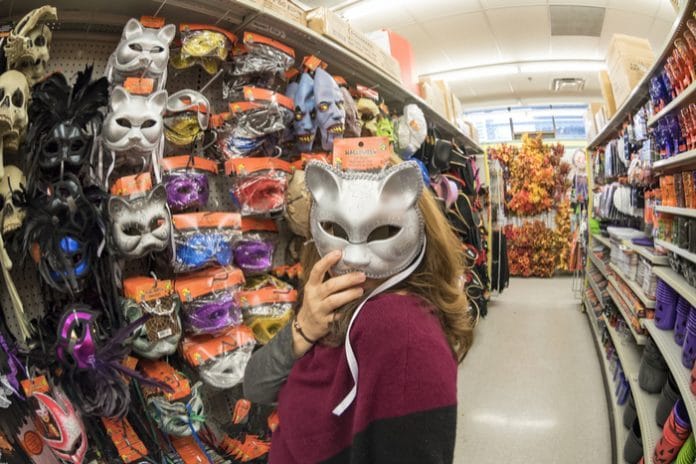 Halloween sales growth is expected to slow to 1.7 per cent this year despite an increase in new retailers entering the seasonal market.

According to new data from GlobalData, consumers’ reluctance to purchase discretionary items is set to impact the growth of Halloween sales.

Fashion Halloween sales are expected to perform best, poised to see a 3.1 per cent growth, with a third of Halloween shoppers having bought fashion items last year.

“This year fashion retailers are increasingly buying into Halloween, selling fancy dress for parties and trick or treating, and are also expanding their Halloween collection to include everyday Halloween-themed clothing that can be worn in the run-up to Halloween, such as humorous Halloween slogan t-shirts,” GlobalData’s retail analyst Eleanor Parr said.

“Furthermore, the current 90s gothic trend, which includes lace, velvet and black clothing, fits with this theme, meaning some retailers have barely needed to adapt their AW17 offer to appeal to Halloween shoppers.”

Topshop has partnered with Netflix to produce an exclusive Stranger Things range of for Halloween, launched today to coincide with the release of the second series of the show.

The range is reportedly expected to be one of this year’s most popular fancy-dress themes.

Meanwhile, Asda’s crown as the most popular Halloween retailer will be challenged by discounters Aldi, Lidl and B&M.

Increasingly constrained budgets are expected to encourage shoppers to trade down when buying Halloween goods.