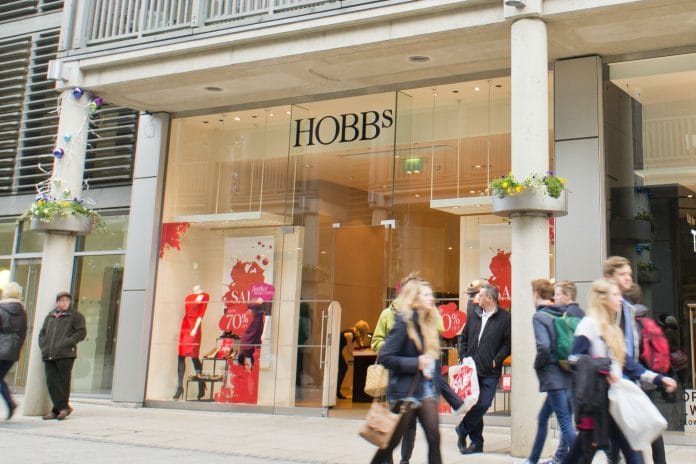 Hobbs has hailed a successful turnaround as it posts growing gross profits and revenues for the year to January 28.

According to The Times, the high-end fashion retailer favoured by the Duchess of Cambridge saw gross profits jump 8.7 per cent to £76.2 million, while revenues jumped nine per cent to £119.5 million.

This follows a turbulent time for Hobbs, which struggled to maintain its customer base after swapping out 80 per cent of its core range in efforts to become more current.

However, a two-year turnaround strategy sparked by chief executive Meg Lustman has started to bear fruit.

Having managed to maintain prices through consolidating costs, closing some stores and improving its products Hobbs has returned to growth in a tough market.

The retailer, which is currently up for sale, also increased its international expansion efforts now trading in 49 countries online and through concessions, and is reportedly growing strongly in the US.

“Our sales are up, gross profit is up, our margins rates are steady and we now have a very strong platform to grow,” Lustman said.