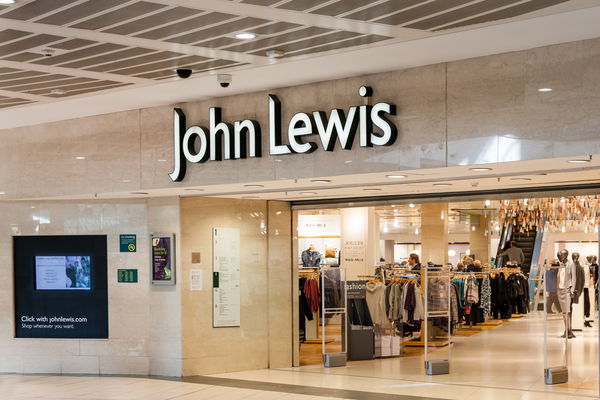 The reason for his departure is not yet clear and it unknown whether he has secured another role. He was reportedly in consideration for the role of managing director before it was handed to Paula Nickolds.

Athron has held multiple roles at the group for over decade, starting his career there as head of group financial strategy before an eight-year stint as financial director at the groups food arm Waitrose.

He is set to leave the role in spring next year, and it is not yet known whether he will be replaced.

“Tom has enjoyed a successful 12 years in the partnership and has decided that he now wishes to explore new opportunities outside the partnership,” chairman Charlie Mayfield said.

“We wish him every success in the future.”

It comes the same day as high-profile departures from Marks & Spencer, Dixons Carphone and Harrys of London.

Last month the partnership reported a 53.3 per cent drop in profits to £26.6 million in the six months to July 29, while operating profit slid by 39.3 per cent to £69 million.

Mayfield said this was largely due to exceptional charges incurred from restructuring and redundancy costs.