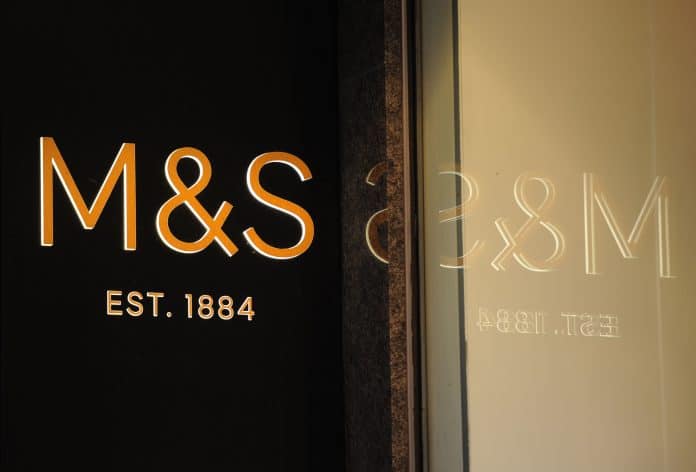 Marks & Spencer’s struggling clothing division has been dealt another blow as its director quits abruptly to head White Stuff.

According to Sky News, Jo Jenkins has announced her departure from the retailer just weeks ahead of the crucial Christmas trading period.

She leaves her role as director of clothing and beauty after just six months in the role, having four years at the retailer in various role including director of lingerie and womenswear. Jenkins will now take on the role of chief executive at fashion rival White Stuff.

This will pose another challenge to both chief executive Steve Rowe, who joined the retail bellwether last year, and newly appointed clothing managing director Jill Macdonald.

Jenkins was a key part of M&S’s clothing operation but reportedly felt disappointed to not be considered for the role given to former Halfords boss McDonald, whose appointment has been critisised for lack of fashion experience.

An M&S spokesperson said: “We’re delighted for Jo – she’s been a real talent here at M&S, which is reflected in the progress she has made both professionally and for the business.

“Becoming CEO at a company like White Stuff is a natural next step for her. We wish her all the very best with her new role.”