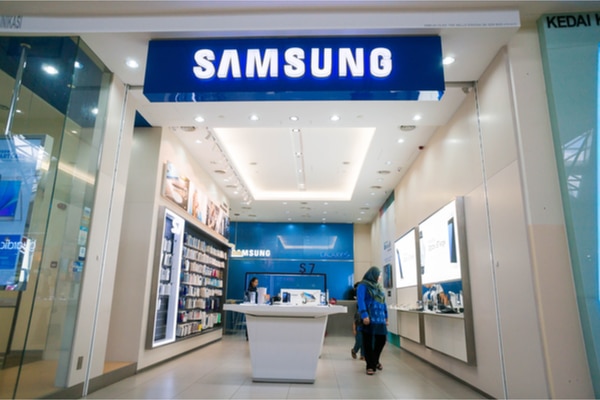 The chief executive of Samsung has abruptly announced his departure from the electronics and technology giant, citing an “unprecedented crisis”.

Despite Samsung’s boardroom crisis, of which Kwon is one of three co-chief executives, Samsung has forecast record quarterly profits thanks to rising memory chip prices.

For the three months to the end of September, operating profits are expected to have tripled to £9.65 billion.

Kwon will reportedly remain on the board at Samsung until March next year, and a spokesperson told the BBC that a replacement would be appointed soon, but couldn‘t specify when.

“As we are confronted with unprecedented crisis inside out, I believe that time has now come for the company (to) start anew, with a new spirit and young leadership to better respond to challenges arising from the rapidly changing IT industry,” Kwon Oh-hyun stated.

Lee Jae-yong was sentenced to five years in jail and convicted of bribery and corruption amid a scandal that also toppled South Korea‘s president Park Geun-hye.

Lee was found to have bribed the former president in expectation of political favours.