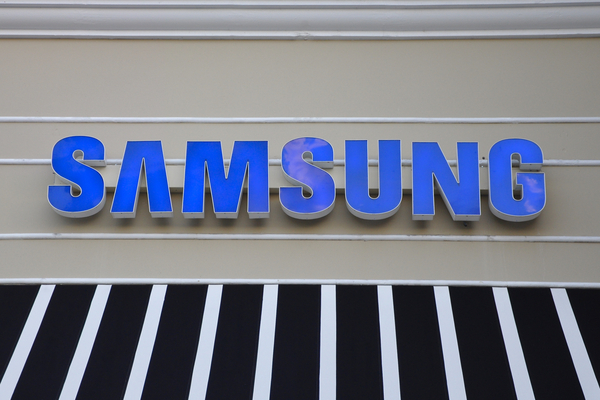 Samsung‘s anticipated iPhone competitor the Galaxy S8 launched this afternoon, in what is perhaps the most vital launch of the tech retailer and manufacturer‘s history.

Following the PR disaste5r that came with the Galaxy Note 7‘s exploding batteries and Samsung‘s subsequent poor handling of the affair, its future in the mobile phone industry could hang in the balance.

The S8 and S8 Plus both come with what Samsung call “infinity display”, which is an extended version of its predecessor‘s rounded screen, at 5.8 and 6.2 inches respectively.

Further features include a processor more powerful than any of its forerunners, with a GPU 21 per cent faster than on the S7.

Among the announcements was an emphasis on the phone’s durability and safety, boasting an eight-point battery testing process that “goes beyond the industry standard.”

The phone will be released in Samsung’s own retail shops and other retailers on April the 21, with a pair of AKG earbuds as standard report worth $99 (£80) when sold separately. 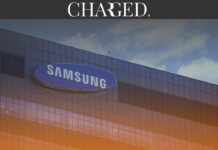 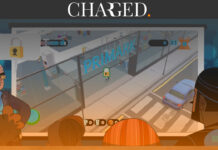