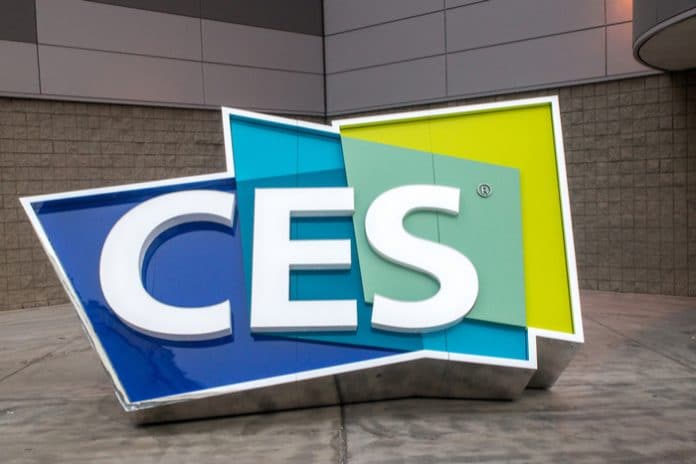 The Consumer Electronics Show (CES) is due to take place in Las Vegas this week where the world’s largest tech companies reveal their latest and greatest products due to shape the future of the industry.

Here are the innovations due to have the largest impact on the retail industry and the way we shop this year.

Both Amazon and Google have dominated the voice technology market since the technology was first made popular a few years ago.

This year the world’s largest retailer Amazon and its tech rival Google are coming up against increasing competition in the sector, with Samsung due to reveal its Galaxy Home smart speaker complete with its Bixby artificial intelligence.

Smaller tech companies offering open source smart assistants not dominated by the big companies are also expected to play a large part this year, offering innovations like proximity activation and platforms especially designed for use when driving.

According to eMarketer, Amazon’s share of the smart speaker market is due to fall below two thirds for the first time this year.

The continuing adoption of smart speakers has become huge business for retailers and tech companies alike, with Amazon boasting “tens of million” of sales of its Echo devices last year.

This will not only fuel an arms race between Amazon, Google and Samsung, all of which have a considerable standalone retail presence, but their use will continue to change the way people shop.

OC&C Strategy Consultants have predicted that voice shopping will be worth a whopping $40 billion (£31 billion) by 2022, despite being worth around $2 billion (£1.5 billion) in the US and UK today.

Driverless delivery has become a major focus for retailers in recent years, with innovators like JD.com leading the way in autonomous drone delivery.

Although autonomous delivery is yet to become widely adopted in the UK, companies like Ocado and Amazon are investing heavily in the technology and its only a matter of time before our items are delivered to our door by a robot.

Segway recently announced its Loomo Delivery robot which is capable of delivering 50kg of items to your desk.

It can run for 8 hours before returning voluntarily to its charging station, is specially designed to navigate urban areas, is able to update maps and reschedule deliveries in real time, and will no doubt be a major crowd pleaser at CES.

Other companies like AutoX, one of the first companies to offer grocery deliveries via self-driving vehicles, is due to present their latest technology after a successful pilot in San Hose, delivering free burgers to attendees.

Perhaps the world’s leading purveyor of autonomous delivery JD.com will also be showcasing their capabilities up close for the first time this year and even try it for themselves.

Visitors will be able to see first hand how JD.com’s drones deliver goods using a VR headset, while catching a glimpse of its fully automated warehouses.

JD.com boss says retail will be “entirely” operated by robots

Not only do these both point to a growing digitalisation of the sector, but the healthy living craze has driven sectors like athleisure towards rapid expansion, now estimated to be worth well over £2.5 billion.

Health technology will play a huge role at CES, and numerous devices have already been announced.

The new DBLG1 System will help people manage type one diabetes by constantly monitoring glucose levels in your blood, while EyeQue VisionCheck will be able to conduct a vision test and determine which glassed you need.

Other innovations include Chronolife’s vest which can predict a heart attack coming, Naked Labs smart mirror which tracks and encourages your weight loss over time by creating a 3D image of your body and Omron HeartGuide’s watch which monitors your blood pressure in real time.

The next generation of smartphone technology is huge news for retail. Not only are combined manufacturers and retailers like Apple and Samsung’s performances so closely tied to smartphone sales, but scores of third-party retailers also largely depend on them.

Last week Apple, which will not reveal any new products at CES in an official capacity, revealed an unprecedented profit warning thanks to dropping iPhone sales.

The pressure is now on for rival smartphone companies to pull out all the stop to capitalise on Apple’s woes, and foldable phones are likely to be how they achieve that.

Though Samsung is due to unveil its flagship Galaxy S10 this year, it is not expected to reveal a foldable phone despite being the first to reveal it. Instead rivals like LG, Royole and Xiaomi are pegged to launch their foldable offerings.