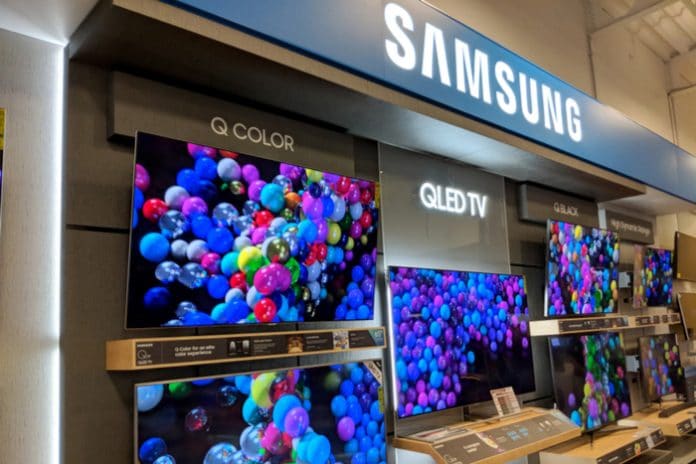 // It is thought to represent a shift towards services for Apple

Apple has announced a partnership with its key rival Samsung as it moves towards a more services led offering and away from retail sales as its key revenue source.

Yesterday the two tech giants announced the partnership which will see iTunes movie and TV show libraries be available on Samsung’s smart TVs made in 2018 and onwards.

The smart TVs will also be made compatible with AirPlay 2, which allows users to stream media directly from any Apple device to the screen.

This marks the first time in its history that Apple has allowed third party devices to access its video library, other than Windows PCs.

“We look forward to bringing the iTunes and AirPlay 2 experience to even more customers around the world through Samsung Smart TVs, so iPhone, iPad and Mac users have yet another way to enjoy all their favourite content on the biggest screen in their home,” Samsung’s senior vice president of internet software and services Eddy Cue said.

It is thought that this represents an effort from the tech giant to sure up other forms of revenue in light of its core retail arm’s current struggles. 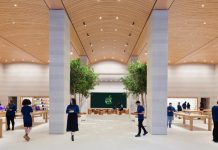 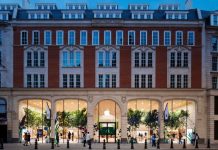