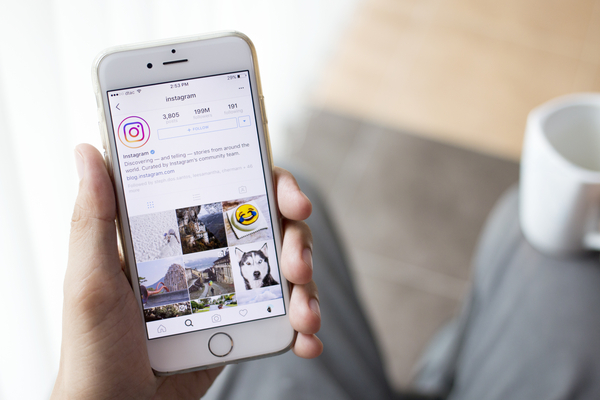 Nobody likes waiting. Whether it’s for a bus or for a site to load, people want things to be there exactly when they need them.

If there’s one thing most marketers can agree on, it’s that mobile users are all about speed. When they’re paying bills, buying products or services or clicking through to read articles — time is always of the essence.

Google’s recent study found that Britain seriously lags when it comes to how quickly sites load on mobile, coming 10th out of the 17 major European countries surveyed.

More pertinently, the research also broke down the load time for 10 of the UK’s major industries and discovered that retail was among the worst offenders — coming in at 8th out of 10 major industries, and falling behind industries such as finance, healthcare and education.

The importance of mobile to retailers cannot be understated. This was illustrated in Shop Direct’s latest results, with 69 per cent of all sales being made via mobile device, leading to record sales and profits for the fifth year in a row.

With half of all web traffic now coming from mobile phones, the consequences of slow loading speeds are becoming more evident than ever.

Google’s research shows 53 per cent of visits are abandoned if a mobile site takes three seconds or more to load. And that quickly worsens as page load time increases — if you keep mobile users waiting just one second to five seconds, the probability of them bouncing spikes by 90 per cent.

For ecommerce sites, abandonment due to slow load times can be doubly costly since 79 per cent of shoppers who are dissatisfied with site performance say they’re less likely to purchase from the same site again.

What this research really illustrates is a gap between what consumers expect and what retailers are providing. Half of people surveyed think sites should load in less than two seconds, yet in the UK, the average is a whopping 8.9 seconds.

This discrepancy represents a huge opportunity for retailers to assert themselves and win consumers over with sleek and speedy mobile experiences.

It’s ultimately a matter of considering the customer’s journey. Imagine a similar scenario on the high street: if two comparable clothing stores neighboured each other and, due to a mutual lack of architectural foresight, it took the average customer a few minutes to get up the stairs into each store. If one of those stores sped up the customer journey with the handy introduction of an escalator, commercial benefits would likely soon follow.

How to make your site run faster

The good news is that speeding up your mobile site doesn’t need to be a massively complex or as time-consuming a process as building an escalator. Think of it like moving into a new home, insofar as the process goes much smoother if you:

1. Unpack the essentials first. Prioritise above the fold content over anything else – this is the content that will be displayed on the initial screen users load up, and then the parts of the page they haven’t yet scrolled to can load as they view. That way, users consider your site fully loaded earlier on, and can start shopping faster.

2. Make fewer trips to and from the van. Each resource on your mobile site requires additional requests from the server. So try to group similar files together on the page (eg. JS with JS, CSS with CSS, etc). Small images under 10KB can also be combined into a sprite or web format – essentially making them an easier package for the server to load.

3. Lighter boxes make easier carrying. Large images take longer to load and slow things down. Compress your images to below 100KB wherever possible. An easy to use tool, GZIP, can also reduce the size of text-based resources like CSS or JS by as much as 70-80 per cent.

Consumers are increasingly mobile, and to reflect this trend, the focus for retailers should be on speed and simplicity. Cutting load speeds is a an easy win for businesses looking to keep the attention of the contemporary consumer.

Marcin Karnowski is the Director of SMB Marketing at Google EMEA 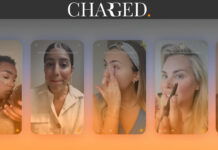 COMMENT: Covid didn’t cause a “shift” to online retail, it just...