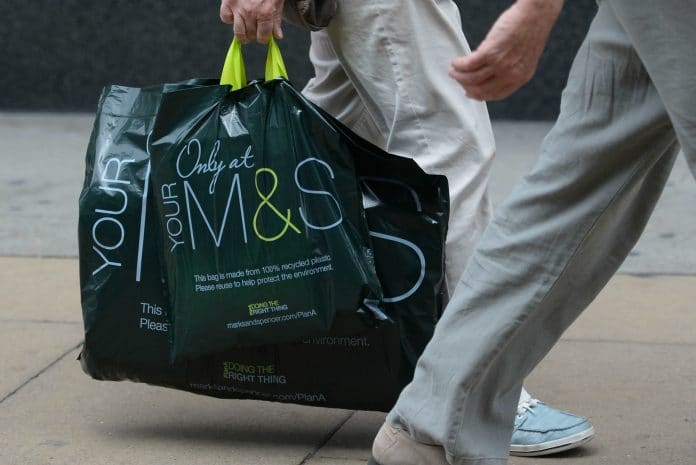 Marks & Spencer has appointed Victoria Self to the digital director role that has been vacant since March.

Self, who is currently Dixons Carphone’s customer director, will be responsponsible for digital side of M&S’s clothing, home and food department as part of a strategy to become a digital-first retailer.

She will join the retail bellwether in late January and will report to customer, marketing and M&S.com executive director Patrick Bousquet-Chavanne.

The retailer’s digital director role has been vacant for much of the year since Marcus East stepped down in March, after only being in the role for 14 months.

Bousquet-Chavanne said: “As we develop our plans to become a digital-first retailer, Victoria brings extensive customer and digital experience to M&S.”

Self’s career has a strong onus on digital retail, being a former leader of ecommerce divisions at Urban Outfitters and Mothercare.

She joined Dixons Carphone in 2009, where she has been overseeing its multichannel strategy.