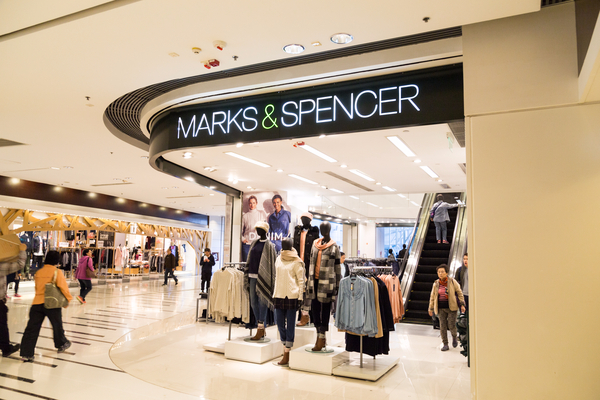 The global digital director at department store chain Marks & Spencer has left after 14 months with the retailer.

M&S has already commenced the process to find a replacement for Marcus East, who joined the company in January last year from Apple, where he was head of ecommerce.

He started off as digital development director before being promoted to M&S‘s digital director after a management reshuffle in May.

Head of operations, Ricky Wilson, has been appointed interim head of UK trading and merchandising online – which includes running the day-to-day digital operations of M&S – until a successor for East is found.

It is not yet known if East has left to go to another role.

“We would like to thank Marcus for his contribution and we wish him well for the future,” an M&S spokeswoman said.