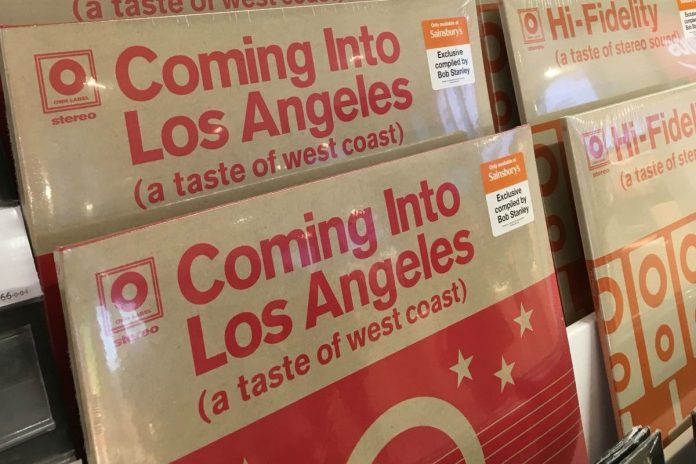 Sainsbury’s is set to capitalise on the resurgent popularity of vinyl as it prepares to become the first supermarket to launch its own vinyl record label.

Partnering with Universal and Warner Music, the Big 4 grocer will publish exclusive records under its new Own Label imprint which will be will be available in more than 160 Sainsbury’s superstores from November 3.

The move follows the retailer’s success in the vinyl revival, with one in every 20 vinyl records sold in the UK now reportedly purchased in a Sainsbury’s store.

Sainsbury’s said the 60s and 70s compilations were curated by Bob Stanley of indie group Saint Etienne and will cater “specifically to the tastes of Sainsbury’s shoppers”.

“Our customers’ love of vinyl shows no sign of abating so, alongside the classics albums, we want to offer our shoppers something they won’t find anywhere else,” Sainsbury’s head of music Pete Selby said.

“Our exclusive Own Label records have been carefully tailored towards the inquisitive, cultured tastes of our customers so we’re confident that they’ll love the sound of our new releases and our ever-increasing vinyl range.”

While sales of physical music products have dropped sharply with the advent of online streaming, a so-called vinyl revival has seen sales of the format jump 37.6 per cent in the first half of 2017 to £37.3 million.