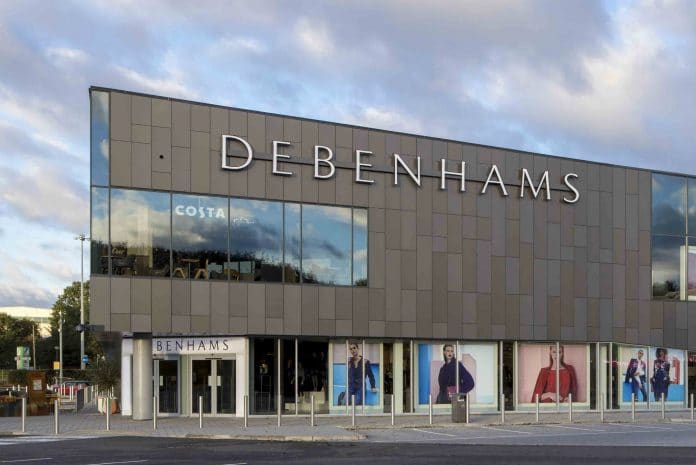 The chief executive of Debenhams has taken home a pay packet worth £1.3 million after being in the job for a year.

According to This Is Money, Sergio Bucher was reportedly awarded £900,000 plus an additional payment of £455,184 for his first year in the role.

Bucher joined the department store chain in October 2016, coming from Amazon where he was the vice president of its European fashion arm.

Debenhams is in the process of implementing its new business strategy, which has been Bucher’s main project since he joined the retailer and was unveiled in April this year.

The strategy, known as Debenhams Redesigned, includes investment in digital growth and efficiency, as well as new and experimental in-store customer experiences.

The strategy also includes a shake-up of its senior leadership and a review its in-house fashion brands.

In the year to September 3, the department store retailer saw pre-tax profits drop 44 per cent to £59 million, while underlying profits saw a decline of 16.6 per cent to £95.2 million.

Bucher said Debenhams was heading into a challenging Christmas season, due to tough comparatives, but has said the business was on track to meet demands during the peak trading period.