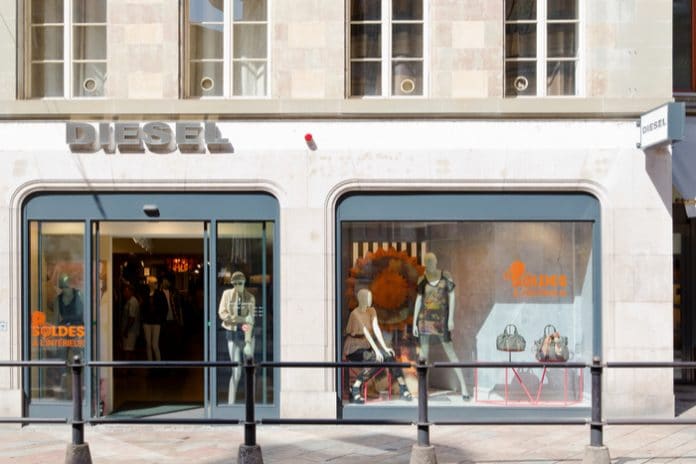 Agnolin was at the helm of Bershka, the young women’s fashion retailer owned by Spanish fashion giant Inditex, for the past seven years.

He will replace Alessandro Bogliolo, who left Diesel in autumn after four years at the helm to join Tiffany & Co as its new chief creative officer.

The news comes as Nicola Formichetti, Diesel’s artistic director, earlier this week confirmed that he was not renewing his contract and would depart the Italian fashion retailer and brand at the end of the month after five years in the role.

Meanwhile, Inditex has not yet announced who will replace Agnolin at Bershka.

Renzo Rosso, founder of Diesel and president of its parent company Only The Brave, said: “I am proud to welcome Marco on board, one of the most talented fashion executives worldwide and a professional whose career I have followed for a long time.

“His experience and personal attitude, matched with our vision of the brand, will bring about a successful future for Diesel”.

Agnolin said: “All my life I have looked up to and have been inspired by one brand, and that was Diesel.

“Today I am happy to be part of it, looking forward to giving my contribution to the next chapters of its unique story.” 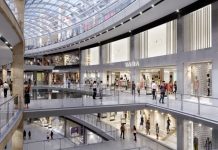