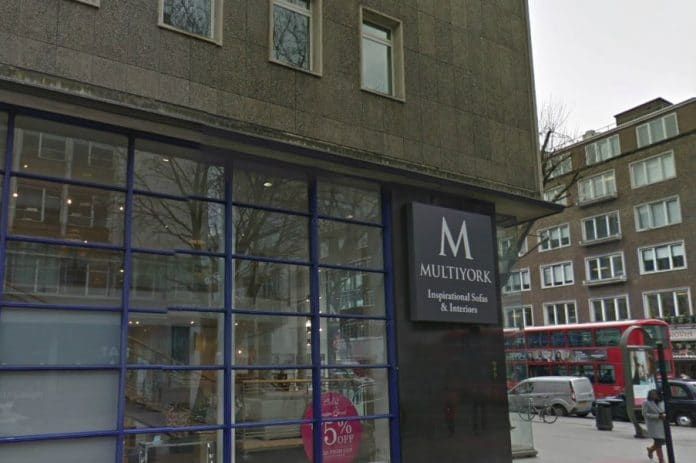 Furniture retailer Multiyork has commenced a process of “orderly wind down” by making 112 jobs redundant at its headquarters and manufacturing facility.

The news comes after the chain appointed Duff & Phelps as administrators last month, a decision that placed 550 jobs at risk.

Multiyork, which trades from 50 stores in the UK, is expected to continue to trade as normal over the next few weeks in order to fulfil Christmas orders.

The administrators said the wind-down had begun because it had not been possible to sell the business yet.

“Despite considerable effort from both the administrators and the senior management team at Multiyork, it has not been possible to agree a sale of the entire business yet,” join administrator Allan Graham said in a statement.

“While we recognise that there were some offers made, they were not at a level that either produced an acceptable outcome for the company’s stakeholders or could guarantee the future stability of the business.

“We will continue efforts to sell all – or parts of – the business; but during this period of managed wind down, the process of selling in-store display items and other business assets will begin. We will also continue to fulfil customer orders.

Graham added that they were working with stakeholders to ensure the best possible support for those who have lost their jobs so far.

Multiyork has become one of several victims of increasingly tough conditions on the high street since the Brexit vote last year.

Rising costs due to the weakened pound, rising business rates and waning consumer confidence has placed the industry under strain ahead of the vital Christmas season.

Homewares retailer Feather & Black, which is owned by the same parent company a Multiyork, also went into administration last month after being “hit by the slowdown in consumer spending”. 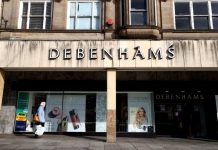