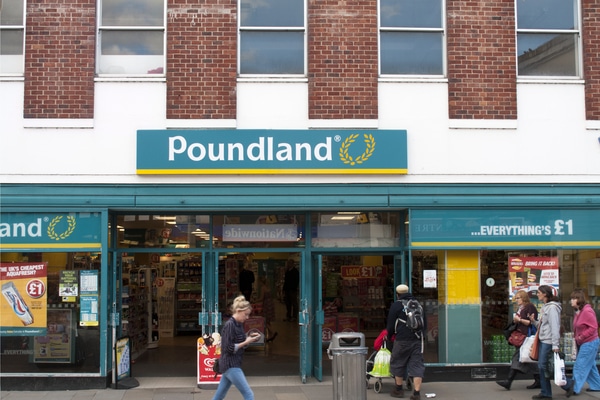 The financial scandal surrounding Steinhoff has been further exacerbated as the retail group revealed it must restate its 2016 financial results due to inaccuracy.

The South African company, which plunged into controversy earlier this month when its chief executive Marcus Joost quit unexpectedly over “accounting irregularities”, said its accounting troubles date back to 2016.

In a statement Steinhoff said its figures for the year would have to be restated due to issues relating to “the validity and recoverability of certain Steinhoff Europe balance-sheet assets.”

Since the scandal broke the company’s stock values have plummeted around 80 per cent, wiping circa £9 billion of its value.

Although share prices had slowly been recovering, the latest revelation has sent them into another downward spiral.

Later this week Steinhoff is due to meet with banks in order to negotiate a potential solution to the crisis which threatens to jeopardise the 130,000 employees under its umbrella, including staff at UK retailers Poundland, Harvey’s and Bensons for Beds.