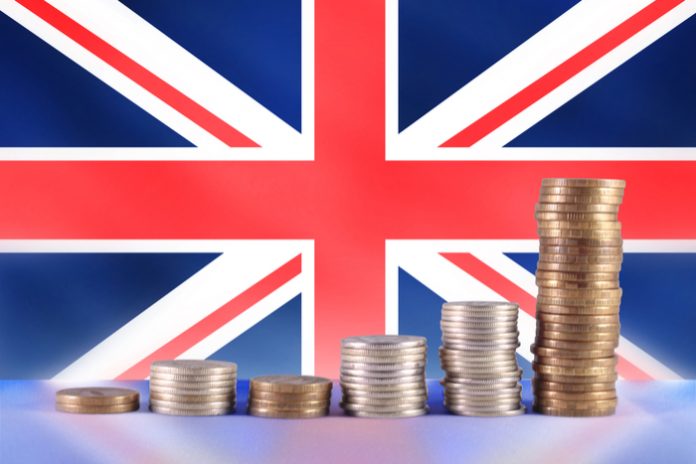 Hopes that inflation has peaked has continued throughout January as shop prices remained in deflationary territory for the 57th consecutive month.

According to the latest BRC-Nielsen Shop Price Index, overall shop prices dropped 0.5 per cent year-on-year in the six days to January 8, though the rate of deflation slowed from 0.6 per cent a month earlier.

The disparity between non-food and food prices continued to grow despite “non-food prices creeping ever so slightly towards inflation”.

Inflation offers some relief in December

Non-food deflation rates excluding December were the deepest since last March, but the 1.9 per cent drop was still less than the 2.1 per cent seen throughout December.

Meanwhile, food inflation edged up from 1.8 per cent in December to 1.9 per cent in January, marking the highest level of inflation since October.

The rise was driven by ambient food which saw prices jump 2.2 per cent, up from 1.7 per cent in December.

This was partially offset by fresh food, seeing inflation ease from two per cent in December to 1.7 per cent.

“There are reassuring signs for consumers from the fall in latest input price inflation, that the worst effects of sterling’s depreciation have now passed,” BRC chief executive Helen Dickinson said.

“Global food prices also reported a slowdown in inflation in most categories. But before raising hopes that stretched household budgets will be offered some much-needed slack, we need to consider the impact of rising oil prices which, on reaching a three-year high in January, will inevitably add some heat to the rate of inflation in the coming months.

Nielsen’s head of retail and business insight Mike Watkins added: “With consumer’s willingness to spend weakened by the return of inflation and shopper sentiment more fragile than a year ago, retailers are continuing to hold back on price increases.

“The good news is that price increases across supermarkets are beginning to slow and some non food retailers are also using short term promotions and offers to encourage shoppers back into store to kick start demand.”