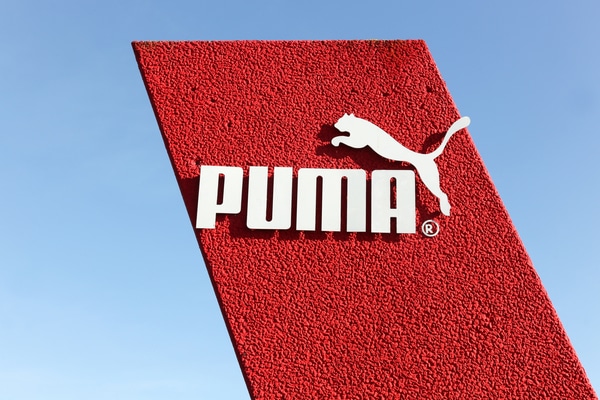 Luxury retail giant Kering has announced plans to distribute a majority stake in sportswear brand Puma among shareholders, moving instead to focus on higher margin brands like Gucci and Stella McCartney.

The move follows a troubled relationship between Kering and Puma, with the latter seeing its share price fall soon after Kering’s acquisition in 2007.

Although Puma’s share prices returned to €330 last year, the same price Kering paid for it, Puma accounted for just nine per cent of Kering’s profits in 2017 despite making up nearly a third of revenues.

“The contemplated distribution of Puma share(s) to our shareholders would be a significant milestone in the history of the group,” Kering chairman and chief executive François-Henri Pinault said.

“Kering would dedicate itself entirely to the development of its luxury houses, whose enduring appeal, built on creative audacity and innovativeness, will allow us to gain market share and create value.”

A decision on whether the plan will go ahead will be made during the company’s annual general meeting in April, though Puma’s board says it “welcomes the transaction”.

“The transaction is expected to improve the liquidity of the Puma shares as a result of a significantly larger free float, which will make it easier for investors to invest in Puma directly,” it added.