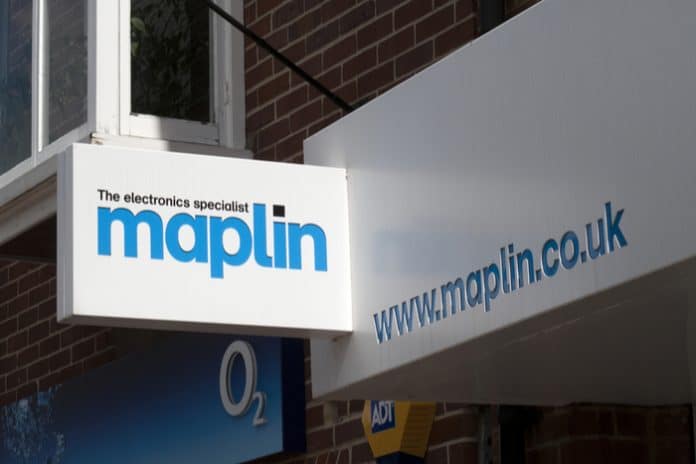 The chief executive of Maplin has stepped down from his role to take up a similar position with a restaurant chain.

Oliver Meakin, who has headed up Maplin since 2015, is now set to become chief executive of the Gaucho Group restaurant chain, replacing Zeev Godik who left after 41 years at the helm.

Maplin has not yet confirmed who would be replacing Meakin.

It won’t be Meakin’s first time in the food and beverage sector, having held roles at supermarket Somerfield and steakhouse restaurant Miller & Carter before he crossed over to retail.

The Gaucho Group operates 16 enonymous Argentine restaurants, as well as the 22 steakhouses under the CAU brand.

The company also has restaurants in Amsterdam, Dubai, Hong Kong and Argentina. 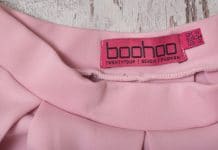 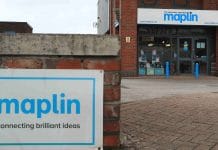 Maplin & Warren Evans rise from the ashes with online revivals 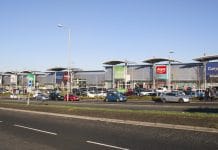 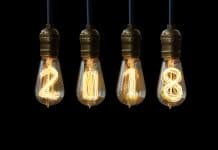 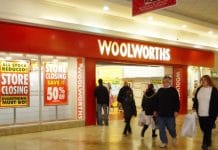 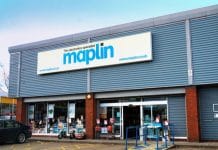