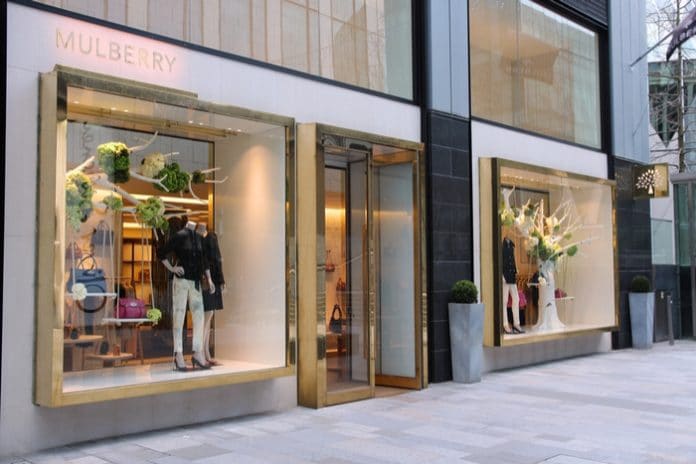 Mulberry’s chief executive has pledged a commitment to British manufacturing despite rising import costs since the depreciation of the pound.

The British handbag retailer already produces over half of its leather goods in two manufacturing plants in the UK, but it now says it may consider opening a third.

During an interview with Reuters, Thierry Andretta said that dealing with the fall in the sterling has been difficult as it attempted to subdue price rises.

This followed a hapless effort to drive the brand more upmarket prior to Andretta’s appointment in 2015, resulting in numerous profit warnings.

“Every supplier we have is related to the euro or the US dollar,” he said.

“This is something that is always a challenge for us because we are still committed to having two-thirds of our collection at (up to) £995, but it is becoming challenging.”

For its six month period ending September 30, Mulberry recorded pre-tax losses of £609,000 compared to £515,000 a year earlier, while total like-for-like sales went down one per cent.

Total revenue increased marginally, from £74.5 million last year to £74.6 million in 2017, boosted by a two per cent uptick in retail sales.

However, he added that he was “fully, fully committed” to the UK and wanted to continue promoting its UK heritage, a selling point which has seen an influx of Chinese customers Japanese consumers recently.

“We want to continue this and I hope one day when we grow perhaps we will even consider opening another factory.” 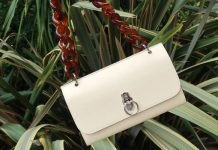