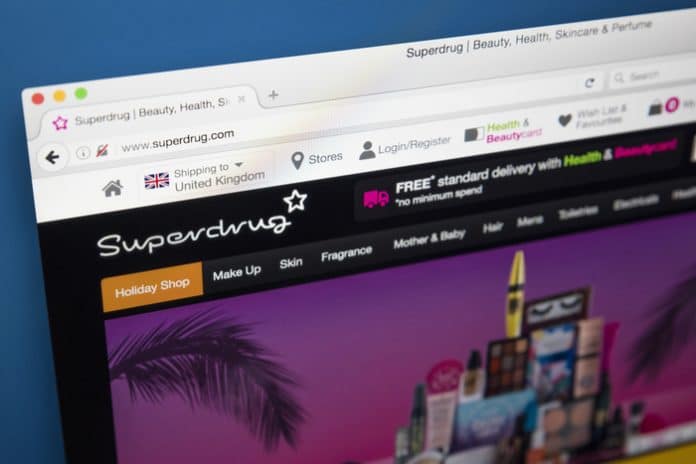 Health and beauty retailer Superdrug is the latest to announce a successful Christmas trading period, with its makeup ranges driving sales.

In the four weeks to December 30, like-for-like sales jumped 2.4 per cent, helped by a 30 per cent rise in online sales.

The biggest sellers in its retail arm included advent calendars, highlighters and brow products, alongside Setting Spray which saw sales jump by a third.

Superdrug owner struggles in first half

Figures were also aided by a new deal with the NHS online prescription service launched in December.

Store expansion also continued, with the opening of 12 new stores in December alone, bringing the total to 804 and creating 500 jobs.

It also launched its online service in Denmark, Sweden and Finland.

“We traded well during the festive period and I would like to thank all our colleagues for their hard work,” Superdrug chief executive Peter Macnab said.

“Our continued focus on price, promotions and exclusive products gave customers more reason to visit our stores at the same time as offering them the beauty treatments such as gel nails and lash application from our Beauty Studio zones.

“Adding this extra level of service is something we’ll be building on over the next year and our new concept store opening in Fosse Park tomorrow is just the start.” 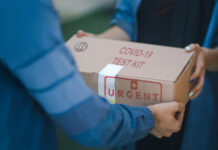