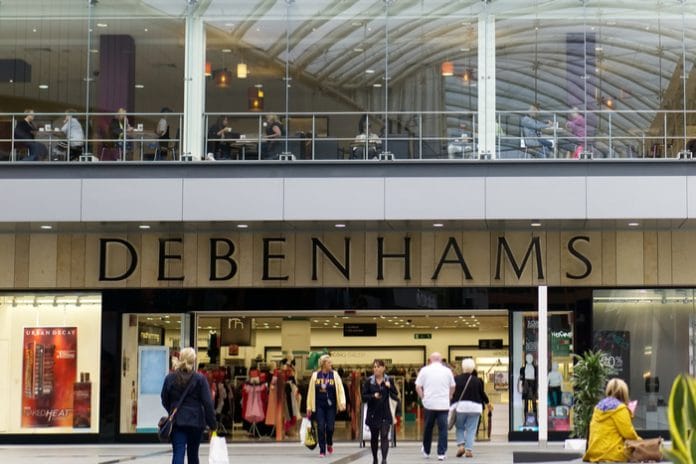 Debenhams has announced plans to slash 320 jobs as part of its latest cost-cutting effort.

The move could hit 25 per cent of store management roles across the retailer, with a new structure expected to be rolled out by the end of next month.

This follows a dismal trading performance over the Christmas trading period, leading the department store chain to issue a profit warning.

As part of ongoing efforts to turn around the company’s fortunes, last month Debenhams earmarked another £10 million in savings for this financial year and £20 million extra annually.

“As part of the implementation of the Debenhams Redesigned strategy a review of our store structure has been undertaken,” a spokesperson said.

“The review has identified significant cost savings by reducing the complexity of management roles in stores as well as processes to optimise and standardise ways of working.

“The effect is that potentially 320 positions are at risk of redundancy – approximately 25 per cent of store management roles.

“We are currently consulting with individuals affected and will seek redeployment opportunities where possible.”

Debenhams said it would try to redeploy staff elsewhere in the business and that no stores would be closed in relation to the shake-up. 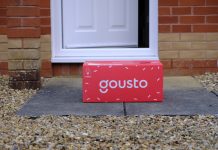 Gousto to freeze prices as it rolls out cost-cutting automation