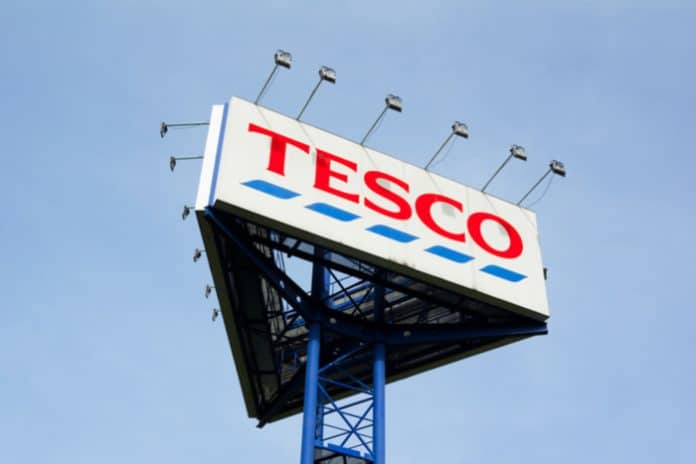 Tesco has appointed Booker chief Charles Wilson to head up its UK and Irish business following the Big 4 grocer’s £3.7 billion takeover of the wholesaler and convenience store operator.

Wilson, who has led Booker since 2005, will replace Tesco’s current UK and Ireland chief executive Matt Davies in April during a handover period.

Davies has been with Tesco since 2015.

Tesco’s group chief executive Dave Lewis said: “I am delighted Charles will be joining the Tesco board and executive committee.

“He brings substantial commercial and retail experience and has an exceptional track record of increasing performance and driving growth in customer-focused businesses.

“Charles is ideally suited to lead the UK & ROI business for the combined group in the next phase of our turnaround.”

He began his career in 1986 with Procter & Gamble, after which he held roles at OC&C Strategy and Abberton Associates.

He started with Booker in 1998 as executive director before taking the top job in 2005.

In December, Tesco received the green light from the Competition and Markets Authority (CMA) to acquire Booker despite criticisms and concerns raised by other wholesalers, who fear the merger could kill competition and see Booker raise prices to the shops it supplies.

However, the CMA said Booker would be able to negotiate better terms from its suppliers for some of its groceries, and that it was likely to pass on these savings to the shops it supplies.

While Tesco has more than 3000 stores across the UK, Booker supplies 5000 – many of which are independent retailers and caterers – and operates the Premier, Londis and Budgens convenience grocery fascias.

Tesco also used today’s announcement to say that its trading performance since the Christmas period would be in line with expectations when it releases its next update on April 11.

The grocery chain expects to deliver “at least” £1.575 billion in operating profit for the full year.