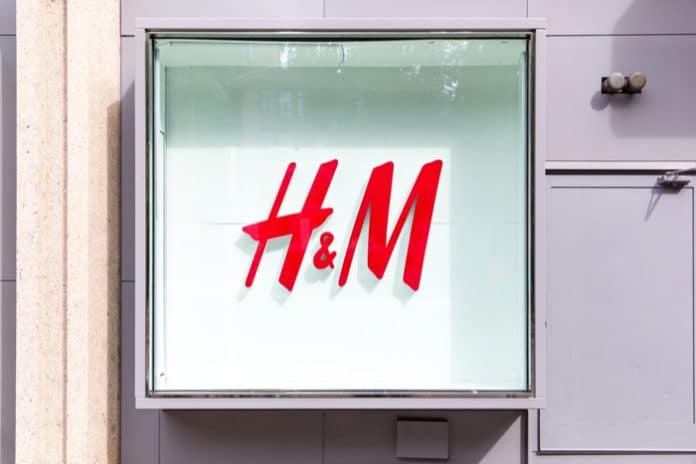 H&M has ditched plans to offer shareholders the chance to reinvest their dividends in new stock, saying it would be difficult to implement.

The high street giant had announced in its full-year results for its 2016/2017 fiscal year that it was mulling the possibility of allowing shareholders to reinvest dividends received into newly-issued H&M shares.

However, H&M has now decided that this would be too hard to roll out due to technical and time constraints.

In its place, the Swedish retailer’s board of directors has now decided to propose at the annual general meeting in May that an unchanged dividend of 9.75 kr (87p) per share is paid for the financial year 2016/2017.

The dividend would be paid in two instalments with one in the spring and one in the autumn.

The news comes after H&M laid out a major turnaround plan to bring it up to speed with rivals after seeing net profit plunge 32 per cent in its fourth quarter, thanks to a drop in footfall and heavy discounting.