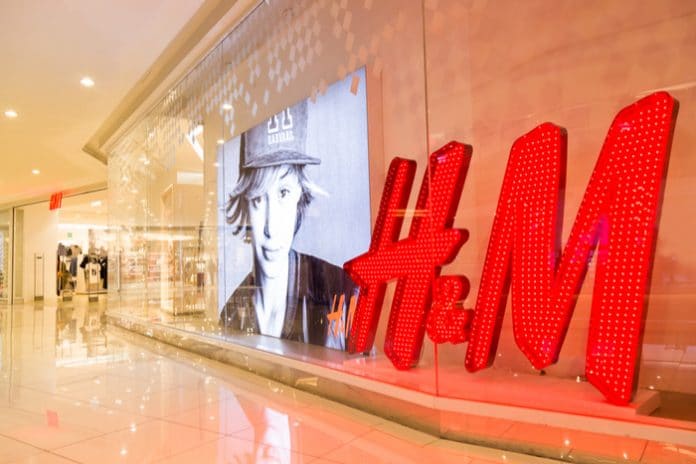 H&M has laid out a major turnaround plan bring it up to speed with rivals after seeing net profit plunge 32 per cent in its fourth quarter, thanks to a drop in footfall and heavy discounting.

Sales in the fourth quarter ending November 30 also declined by four per cent, while operating profit the full-year period dropped by 14 per cent to SEK 20.6 billion (£1.85 billion).

The latest trading update has prompted chief executive Karl-Johan Persson to step up efforts to bring it in line with competitors.

This includes plans to shut 170 underperforming stores around the world this year, but open around 390 new ones in current and new markets.

About a quarter of the new shops will be formats other than the flagship H&M, such as COS, Monki and the soon-to-be-launched Afound, which will offer discounted products both from external brands as well as the wider H&M group.

As H&M’s growing online sales are not fully compensating for reduced footfall to its stores, it plans to invest more in online by ensuring it has an ecommerce presence in all markets that it has a physical presence, as well as in other markets.

The online store is currently available in 44 markets and will soon be available in India and via franchise partners to Saudi Arabia and the United Arab Emirates.

“At the heart of the transformation is digitalization and it is driving the need to transform and rethink faster and faster.

“This is presenting many challenges but we believe we are well placed to adjust to the new dynamics and take advantage of the opportunities in front of us.”

H&M will also mull over the possibility of introducing a dividend reinvestmnet scheme where shareholders could reinvest the dividend received in newly-issued H&M shares, helping the company to fund the continued high investments needed in digitalization.

The news saw H&M shares rise as much as 2.7 per cent Wednesday in early Stockholm trading, after losing more than a quarter of their value in the past three months. 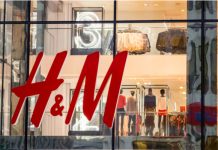 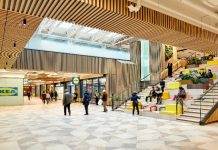 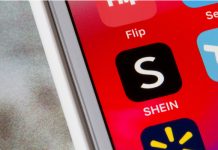