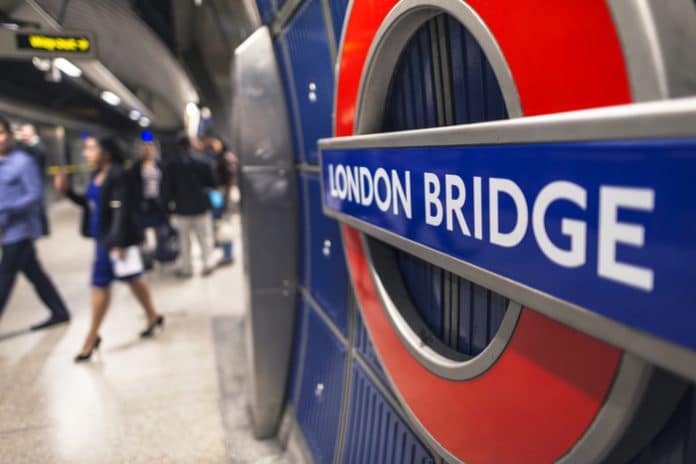 The newly renovated London Bridge railway terminal has just signed on a raft of new retailers that will open at the station in the coming weeks.

Cath Kidston and Hamleys will open their doors at the station this month while Mac, Rituals, Ted Baker and The Body Shop will open during spring.

The new stores are part of Network Rail’s ambitions to make the station a flagship shopping and leisure destination alongside being a railway terminal.

Network Rail has also introduced free wifi at the station in an effort to ramp up its customer experience credentials.

“The transformation of London Bridge station is one of the most ambitious projects that Network Rail has undertaken,” Network Rail Property commercial director Hamish Kiernan said.

“It gives us the opportunity to use our expertise to create a great environment and produce a retail offer that exceeds people’s expectations.

“We’re working exceptionally hard to bring in established, quality brands and create a diverse and eclectic mix of retailers, food and beverage outlets, and places for entertainment.”

The station now has 92,000sq ft of new retail space and more than 70 retail units – the most ever in a Network Rail-operated station.

The state-owned Network Rail runs 17 stations across the country and has seen consecutive growth in its retail operations for the last five years. 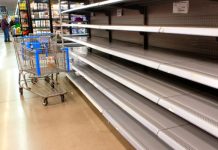