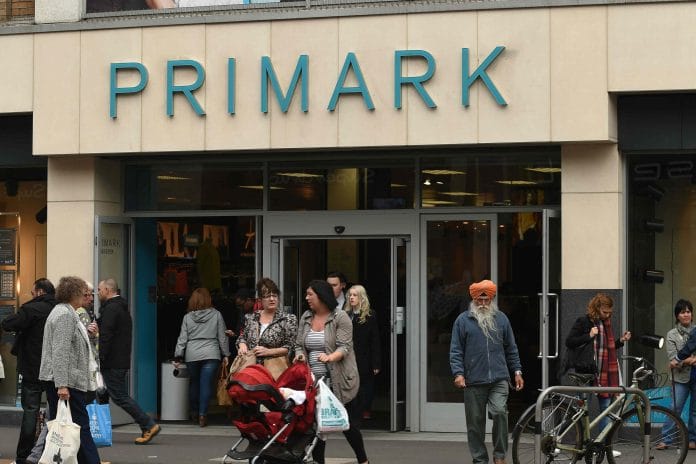 In the 24 weeks to March 3, the value fashion retailer’s owner Associated British Foods (AB Foods) said like-for-like sales at Primark were expected to drop one per cent.

However, on a constant currency basis, sales grew seven per cent.

Thanks to a bumper Christmas period, sales in the 16 week period to March 3 grew by one per cent, while UK sales at Primark were up eight per cent year-on-year.

“Primark is performing very well in the UK with sales eight per cent ahead of last year and a strong increase in our share of the total clothing market,” AB Foods stated.

“This was driven by a four per cent growth in like-for-like sales, an increase in selling space and the breadth of our consumer offering. Our business in the US continues to make progress.

“We expect an acceleration in Primark profit growth in the second half as a result of an improvement in margin over the same period last year.

“This will be driven by better buying and some benefit of the recent weakness of the US dollar on purchases which will more than offset an expected return to a more normal level of markdowns, compared to the very low level achieved last year.”

Elsewhere, AB Foods said profits at its grocery arm were expected to be “well ahead” of last year, but its sugar arm is due for a revenue drop thanks to a dive in EU sugar prices.