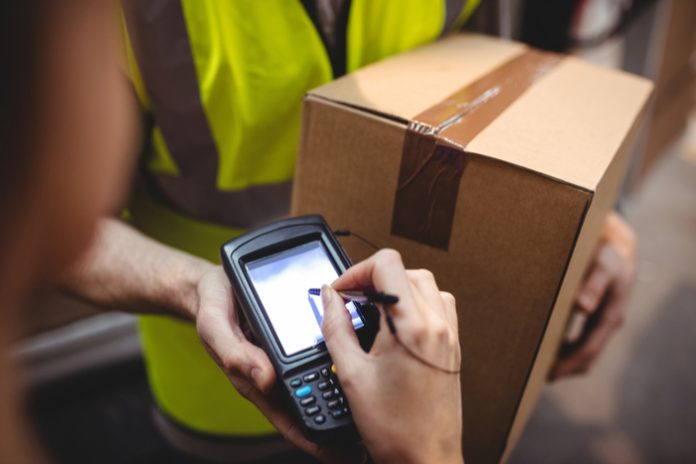 Two hundred ecommerce retailers have said they expect to collapse in the coming year, thanks to relentless growth in returns rates.

According to a survey conducted by ParcelHero, returns represented just under half (47 per cent) of all its shipments in the first few days of the year.

Retailers stated they felt pressured into paying the cost of returns despite it hitting margins hard, for fear of losing their five-star ratings.

By law, retailers are required to offer a refund to customers if they’ve informed them within 14 days of receiving their goods that they want to cancel. The customers also don’t have to provide a reason.

Shoppers are reportedly increasingly aware of their right to return unwanted items, and more than a half of customers expect a free returns policy threatening to avoid retailers who don’t offer it.

“Over the years we have often fought for consumers being led a merry dance over returned items by grudging retailers,” ParcelHero’s head of consumer research David Jinks said.

“But now things seem to be swinging too far the other way, threatening many of our favourite online indie stores.

“It’s all very well for the likes of Amazon to swallow return costs; but they can literally make or break small traders.

“Whether they are selling online, or a traditional brick and mortar shop, it’s important for small retailers to know what they do and don’t have to offer when it comes to accepting returned goods.”