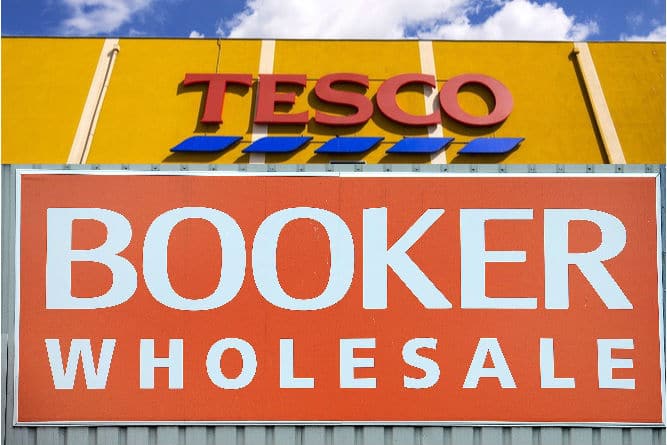 Tesco shareholders have given the green light for the upcoming takeover of the UK’s largest grocery supplier Booker in a landslide vote.

The proposed £3.7 billion takeover deal was approved by 85.22 per cent of Tesco investors this morning, according to a provisional voting announcement.

Though this was largely expected, concerns over the benefits of the deal for Booker have been growing in the last few weeks.

Numerous shareholder advisory firms including Glass Lewis and the Institutional Shareholder Services have urged Booker shareholders to vote against the deal, with the former stating there was “little cause for Booker investors to support what appears to be a less than compelling control transaction”.

Booker shareholders are due to vote on the deal later today and 75 per cent of them must approve the deal in order for it to go through.

Should the deal be approved, it will be completed on Monday March 5.

The Competitions and Markets Authority has already given the takeover its full blessing.