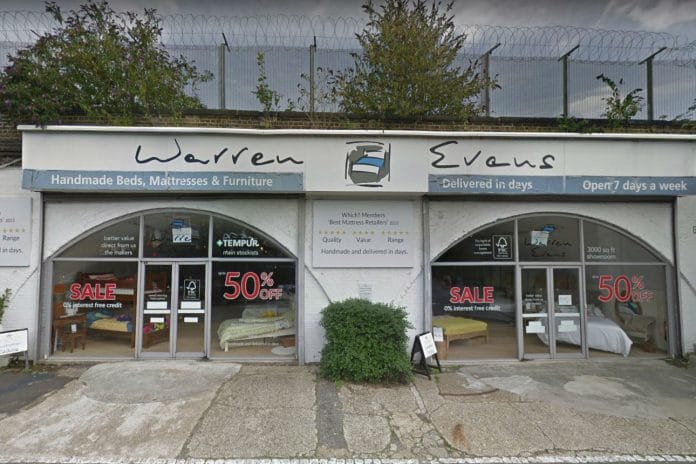 Warren Evans has become the latest high street casualty after collapsing into administration, plunging the future of 287 staff into uncertainty.

The bedding and furniture retailer had put itself up for sale last month in an attempt absorb millions in losses, despite posting strong like-for-like sales in the Christmas trading period.

Warren Evans initially drafted in restructuring firm Duff & Phelps to handle the sales process and set a target to find a new owner by the end of March.

However, Duff & Phelps’ joint administrators Allan Graham and Geoff Bouchier are now overseeing the retailer’s collapse after it failed to find a buyer.

The administration process will affect staff who work across Warren Evans’ 14 stores in London and southeast England, as well as a factory in Walthamstow.

“Despite strong like-for-like sales in the pre-Christmas period, the picture moving into 2018 has been dramatically different and this has impacted the search and scope for new investment,” Graham said.

“Warren Evans is rightly recognised as one of the UK’s leading bed, mattress and furniture retailers, but trading conditions are exceptionally challenging with the business hit by rising manufacturing costs and the continued squeeze on consumer wallets and confidence.”

The news comes as the UK furniture sector undergoes consolidation, with DFS acquiring two smaller rivals, Sofology and Dwell, last year and snapping up eight stores from Multiyork, which filed for administration in November.

Since January 1, as many as 10,000 jobs have been put under threat in the UK retail industry.

Last week alone Toys R Us UK, Morrisons, Marks & Spencer, Topshop/Topman, B&Q and East all revealed that hundreds of jobs are at risk, while speculation is rife about the future of embattled high street chain New Look. 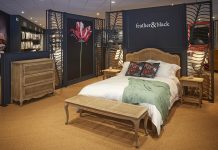