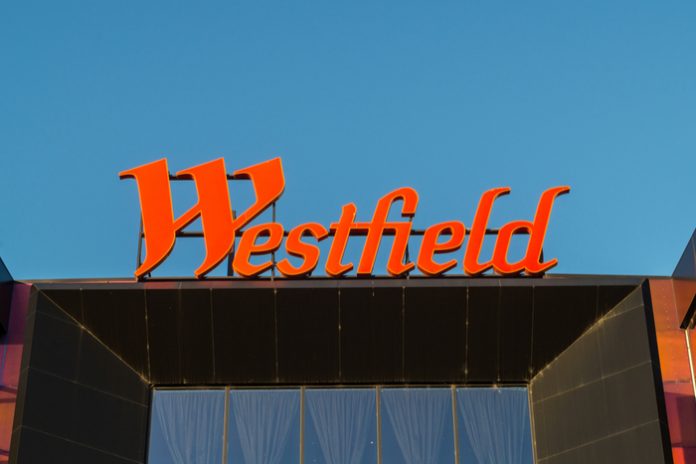 Westfield Corporation has insisted that Unibail-Rodamco’s proposed £18.5 billion takeover was on track amid a rise in sales, profit and footfall in its annual report.

In an investor call, co-chief executive Peter Lowy reaffirmed that the board and the Lowy family were “committed to this transaction” and that there was “no plan B”.

Lowy added he was confident the proposed deal would become a reality, despite speculation over its fate after currency volatility and sharemarket volatility hitting valuations.

“From the family and company’s point of view, there has been no change in the strategic rationale that we put out in December, on why we are strongly recommending it,” Lowy said.

Westfield first announced in December that it would be bought by Paris-based Unibail-Rodamco in a £18.5 billion deal.

In response to a query by Australia’s market and competitions regulator ASIC, Unibail-Rodamco on Wednesday said it had no plans to alter its bid, but had the right to do so.

Lowy also reassured investors his company saw “no change in any of the bases of the transaction”.

“The documents will come out in April, there will be an independent expert’s report, the shareholders will then be able to evaluate that against where the transaction sits at the time,” he said.

Meanwhile, funds from operations, the company’s preferred measure of performance, had risen to $707 million (£507 million), a 2.3 per cent year-on-year uptick.

However, Westfield – which operates shopping centres in the US, the UK and mainland Europe – did not to provide an earnings guidance as it was in the midst of the Unibail-Rodamco transaction.

“The performance of Westfield for the year was solid and we remain confident with the strategy of developing and transforming flagship assets,” joint chief executives Peter and Steven Lowy said.

Meanwhile, Westfield Stratford City in east London achieved footfall of 49.5 million with sales of £1.2 billion over the year.

The company added that good progress continues on the $2.4 billion of major projects currently under construction around the world, including the £600 million expansion of Westfield London, opening next month.

Westfield also has $6.1 billion of future retail development projects, of which the new Westfield in Croydon, south London is a part.

The Westfield shopping centres in Australia and New Zealand have been run separately by the Scentre Group since 2014, when the Lowy family separated its American and European businesses from its operations down under.