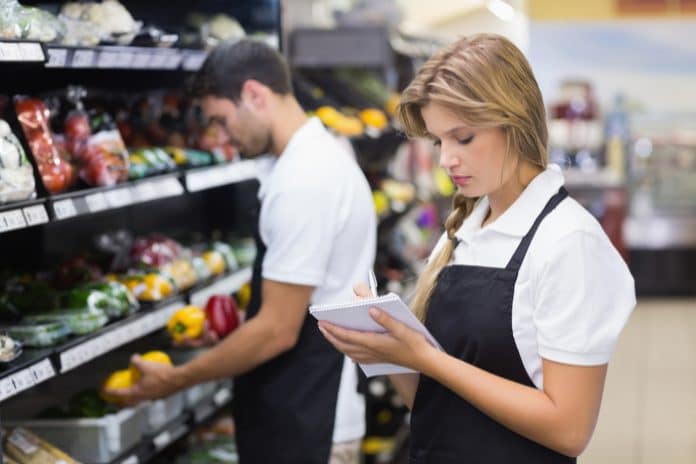 As of April 2017, all companies with a pay bill of over £3 million have been forced to pay 0.5 per cent of their overall wage payments into the apprenticeship levy, whether they choose to employ apprentices or not.

The thinking behind this tax was simple: help boost the UK’s unshakably low productivity output by “investing in human capital” and committing to creating three million new apprenticeships by 2020.

Unfortunately, the application of this new levy was far from simple and drew critical calls for reform across the retail sector.

It also appeared not to work, with the number of new starters plummeting 61 per cent by October 2017, just six months after its implementation. Although the government is sticking to its guns and aiming for three million new starters by 2020, new research released this week from Redrow suggests that as little as a fifth of all managers think this target will be met.

“The 61 per cent decrease in apprenticeship starts since the introduction of the levy confirms the retail industry’s view that the levy, in its current form, is not working,” the British Retail Consortium’s (BRC) chief executive Helen Dickinson said last year about the stats.

Another six months on and National Apprenticeship Week is just beginning, bringing employers and potential apprentices from across the UK together.

It seems these extra six months could have made a difference. According to the latest data from the BRC, 86 per cent of retailers are planning to increase their apprenticeship schemes over the coming two years.

According to apprenticeship training provider Qube Learning, since the cliff edge drop last April there has been a steady resurgence in starters.

“We saw quite a sharp slowdown between April and May last year,” Qube’s chief executive Joe Crossley told the Retail Gazette.

“What we found is that every month since May the number has built up. I think we went down to about 80 starts per month in May, and we have just exceeded 200.”

The biggest problem with the scheme seems to be administrative, rather than theoretical. The issue isn’t an industry-wide reluctance to invest in staff, but a clunky system that has put employers off investing their time.

Furthermore, low wages were found to be a major deterrent for potential starters, who get a minimum wage of £3.20 if they’re under 18.

Though some changes have been made, the BRC thinks “there are still issues with the levy that need to be resolved to allow the industry to do more and further flexibility is still needed”.

Apprenticeship levy “not working” after 61% decline in starters

New, young talent is vital for a sector undergoing such fundamental change, and for many apprenticeship schemes offer an alternative to the expensive and time-intensive university route.

Amazon mechatronics maintenance apprentice Holly Eakin said that for her, a key driver was the “invaluable work experience that you wouldn’t get studying at college or university”.

With retailers even as big as Amazon receiving £15,000 from the government to cover the initial costs of the recently-imposed levy, there’s little reason why these schemes need to remain unattractive for either party.

The energy and innate technical ability of young workers is a plus for any retailer, while defined career progression and the opportunity to earn and learn should act as a magnet for apprentices.

So, why are numbers still low? Crossley suggested that because retailers were now forced to invest in the schemes, they have become much more valued by both parties.

In turn, this means that it could be retailers who are being more picky about who they take on, rather than there being a lack of interest from the starters.

“There’s much more value attached to it,” he told Retail Gazette.

“Before when they didn’t have to contribute financially there was no value to it. I think now they see it as a much more valuable tool.

Although the numbers are lower, the retention rates are higher

“Although the numbers are lower, the retention rates are higher because the right people are getting on to the programmes and they’re the people that are more likely to stay on until the end.

“In terms of the levy and the content I think it’s much better, I think the standard has gone up.”

Plans for reform have been announced, with the minimum wage rising to £3.70 next month, but even the government has acknowledged there was “more to do”.

Apprenticeship and skills minister Anne Milton said: “This week is also a chance to hear from both businesses and apprentices about what works well for them and how we can make apprenticeships work better for everyone.”