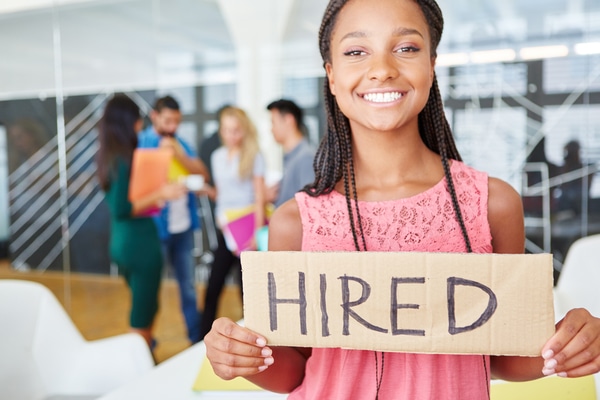 Retail leaders in the UK have expressed criticism over the new apprenticeship levy after a 61 per cent drop in people starting an apprenticeship.

Between May and July this year the number of new starters more than halved year-on-year, dropping from 43,600 from 113,000.

This follows the introduction of the apprenticeship levy in April, which requires any company which earns over £3 million annually to offer apprenticeships.

“The 61 per cent decrease in apprenticeship starts since the introduction of the levy confirms the  retail industry’s view that the levy, in its current form, is not working,” British Retail Consortium‘s (BRC) chief executive Helen Dickinson said.

How apprenticeships are shaping the retail industry

“A lack of flexibility in what the funds can be spent on is preventing  retailers from making the most of apprenticeships.

“The industry is recommending that the Government flexes the system to enable  retailers to draw down levy funds to cover the cost of backfilling roles while apprentices are off the job.”

Neil Carberry of the Confederation of British Industry (CBI) added: “This disappointing data will come as no surprise to companies, who have repeatedly made clear that the current design of the apprenticeship levy system is not effective.

“Businesses believe in apprenticeships but there can be no argument now – reform of the levy system is needed urgently to ensure its success.

In response to the criticisms, a Department for Education spokesman said: “Our apprenticeship reforms have put control back into the hands of employers so they will gain the skilled workforce they need to compete globally.

“We know that the last year has been a period of huge change for employers but it is right that they are taking their time to plan ahead and maximise the opportunities the apprenticeship levy can bring.”