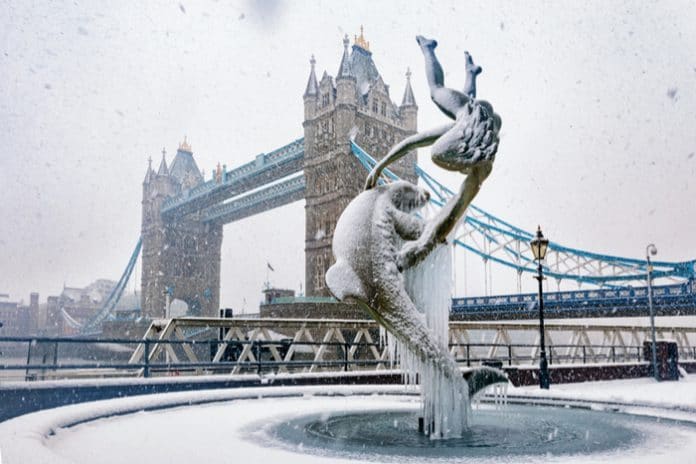 Last week’s “Beast from the East” snow storm saw footfall across the UK plummet, with retailers in Scotland and the East bearing the brunt.

According to data from Springboard, footfall across the UK dropped 17.1 per cent in the week starting February 25 compared to a week before, while dropping 16.6 per cent year-on-year.

Scotland, the East, the North and Yorkshire all suffered more heavily earlier in the week.

On Wednesday Scotland saw a 45.6 per cent drop in visitor numbers, while the East suffered 41.2 per cent declines.

The drop in footfall worsened in other areas throughout the week, peaking on Thursday March 1 when footfall dropped more than 30 per cent.

Wales and the South West saw footfall drops of 40 and 39.3 per cent on Thursday.