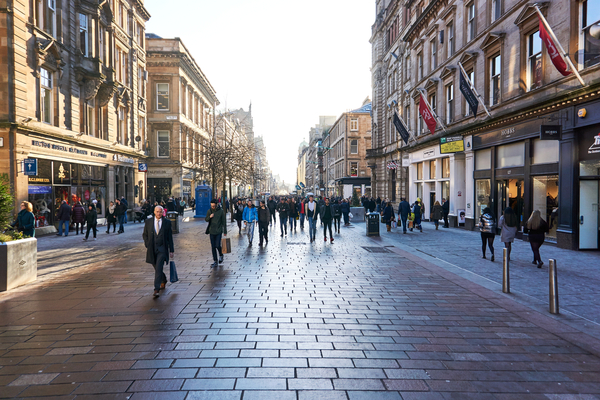 The UK retail industry endured another challenging month throughout January as figures reveal both footfall and spending dropped to the lowest levels in years.

According to the monthly BRC-Springboard Footfall and Vacancies Monitor, footfall across the country dropped 1.6 per cent year-on-year despite easing from a 3.5 per cent dip a month earlier.

It was the worst performance in January in five year and also came well below the yearly average of -0.7.

This was mirrored by consumer spending, which according to Visa, dropped 1.2 per cent in January alongside a four per cent drop in spending in shops.

This represents the eighth drop in nine months and is the worst January seen since 2013.

High street footfall decline more than doubled on last year, dropping 1.9 per cent, but still came below the three-month average of -2.1 per cent.

Retail parks emerged as the only winners in January, rising 0.9 per cent across the UK and seeing a four per cent and 3.3 per cent growth across the South East and West Midlands respectively.

Scotland suffered the sharpest declines, falling 4.6 per cent while the South West and the East dipped 2.6 per cent and 2.5 per cent respectively.

Vacancy rates provided some positivity, dropping from 9.3 per cent in October 2017 to 8.9 per cent.

However, the British Retail Consortium’s (BRC) chief executive Helen Dickinson warned this may be due to “seasonal distortion”.

“The more positive picture for vacancy rates over the last quarter is marginal,” she said.

“The Christmas trading period traditionally sees a boost in temporary lets, as landlords get creative with the flexible use of space to create pop-ups.

“If we look beyond the seasonal distortion, the pressures to rationalise and downsize store portfolios are continuing to build as structural and technological change gains momentum.”