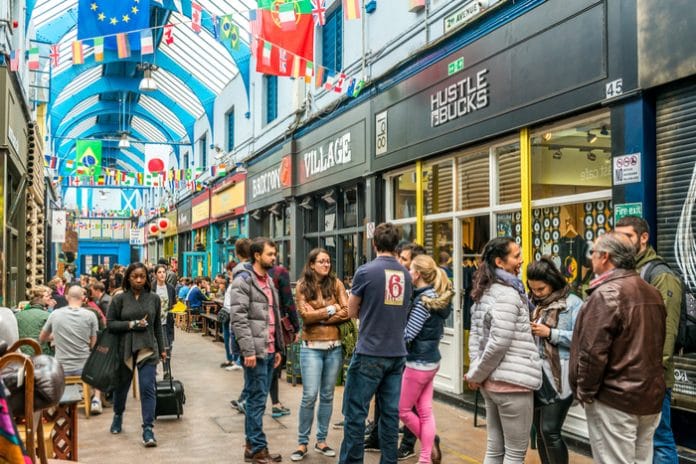 Brixton Market has successfully been sold to Hondo Enterprises after it used its “pre-emption right” to beat former frontrunner Tribeca to the purchase.

It has now completed the purchase of the property for £37.25 million after exercising its pre-emption rights, meaning that it had first the first right to purchase before it was offered to a third party.

This comes a month after Tribeca Holdings, a company owned by Irish millionaire Aiden Brooks, revealed it has purchased the freehold for the site.

Brixton Market sold for £37.3m to group of private investors

Depsite this Hondo, which is owned by Texan socialite and DJ Taylor McWilliams, announced on Friday that it would purchase both the freehold and the leasehold for Brixton Market, which is made up of 140 stores and restaurants.

It purchased the lease hold from Market Village, which has held the lease on the property since 2011.

A trader told brixtonblog.com that they had expected Tribeca to become the freeholder of the site while expressing concerns that Hondo had no experience managing a market.

Amid the announcement, Hondo stated: “The market is at the heart of Brixton’s community and under our stewardship its unique character will be secured for the long term.

“We look forward to beginning a conversation with traders, the local community, and Lambeth council in the coming weeks and months as we develop our plans to protect and enhance the market.”

This price is over £7 million more than was previously offered by Mike Ashley’s Sports Direct. Ashley’s offer eventually fell through in early February as the “party did not comply with the agreed time scales”. 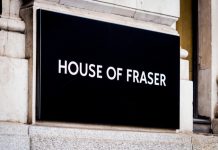