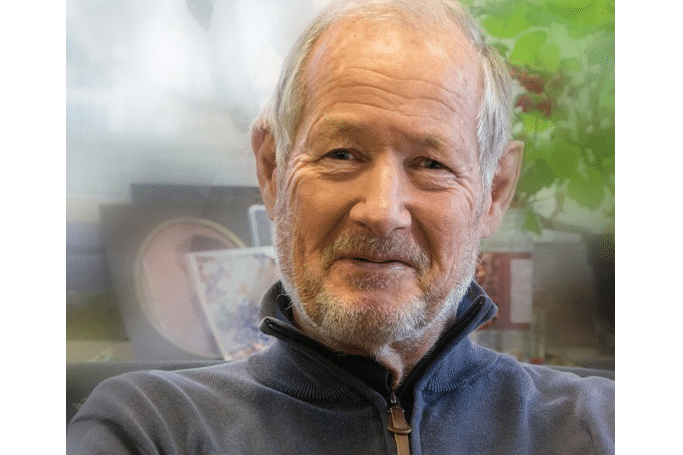 Lance Clark, a giant of the Clarks family business dynasty has died this week aged 81.

Credited with creating the classic Wallabee shoes in the 1960s, Clark was a sixth-generation shoemaker who was regarded as the head of the family which still has a majority stake in global shoe retailer Clarks.

He was also managing director of the Clarks retail and footwear business until he retired in 1994.

The British Footwear Association said he “played a very significant role in Clarks”.

“He was responsible for overseeing the development the world famous Wallabee shoe in the 1960s and took a leading role in the campaign to keep the company under family ownership in the 1990s,” it stated.

Since leaving the famous family business, he has served as managing director of British men’s shoe brand Barkers from 1997 to 2000 and was chairman of his son Galahad’s company, VivoBarefoot.

In 2004, he created Soul of Africa, a philanthropic and social enterprise that providing employment to South Africans in need through shoe manufacturing.

Clarks chief executive Mike Shearwood said: “We have lost an immense character who will be forever prominent in our company’s history.”

Clark is survived by his children and wife, and his daughter-in-law Dulma Clark now runs Soul of Africa.