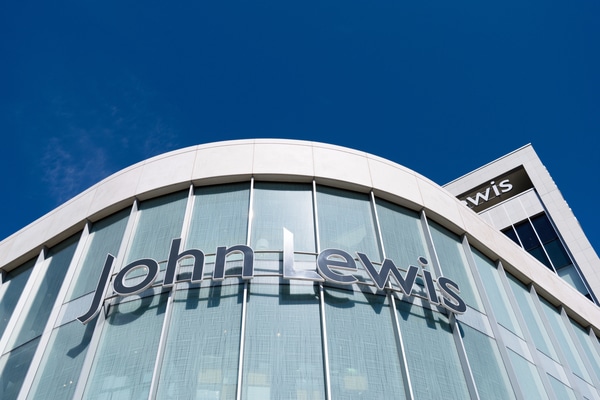 Department store giant John Lewis has been named the best retailer to work for in the UK.

According to a list released today by jobs site Indeed, British retailers accounted for 11 of the 15 best retail employers in the country.

John Lewis’ grocery stablemate Waitrose came in at ninth, while Sainsbury’s was the only one out of the Big 4 grocers to have made the list, coming in at 15th.

Indeed compiled the list  from thousands of UK employee reviews, and good rates of pay were a common theme in the most favoured companies.

Indeed said John Lewis’ top ranking was credited to how it gave staff the opportunity to become partners that offered them a share of the profits.

Ikea was the first large retailer to commit to paying the Living Wage or more to all staff.

Lush also pays at least the Living Wage to all retail staff, and scored highly for its ethical stance, flexible work hours and 50 per cent staff discount.