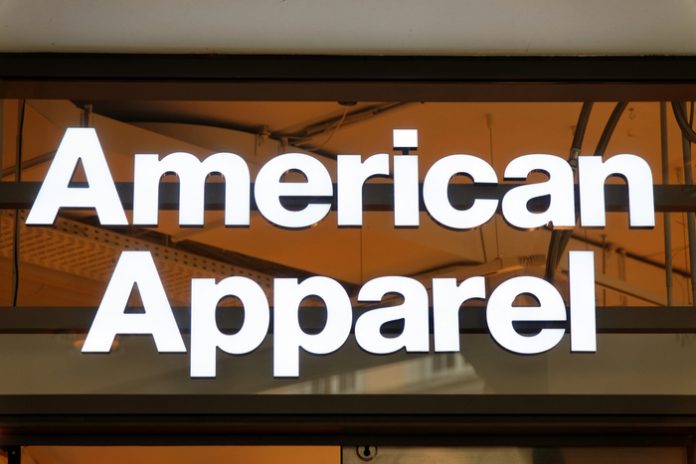 American Apparel is set to relaunch in the UK by the end of the month following its dramatic departure from the country in 2016.

The American fashion brand is poised to launch an online-only offering by April 23 in the UK, with its new owners Gildan attempting to change the brand’s controversial image.

Two years ago American Apparel fell into administration and sold off its 13-store UK estate, axing 183 jobs. It subsequently sold all its stores in the US after a torrid financial period.

Prior to its collapse the brand saw two chief executives depart in as many years. Dov Charney was ousted by shareholders, then Paula Schneider was flown in an attempt to rescue the ailing retailer, only to resign ahead of sale rumours.

The company was purchased by Canadian clothing giant Gildan who relaunched the website in the US in August last year.

Prior to its collapse the brand was dogged by controversial marketing campaigns and using very young female models. Gildan are seeking to move away from this image and are launching a marketing campaign “designed to appeal to audiences of all shapes and sizes, underpinned by a strong message of body positivity, empowerment, inclusivity and diversity”.

American Apparel’s marketing director Sabina Weber told Campaign Live: “The UK is a loved and important market for American Apparel and customer demand made it easy for us to make the decision to enter back into the market.” 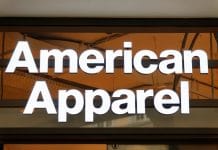 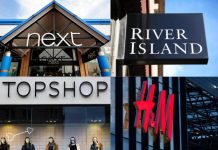 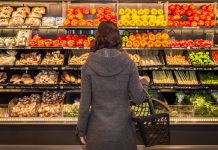