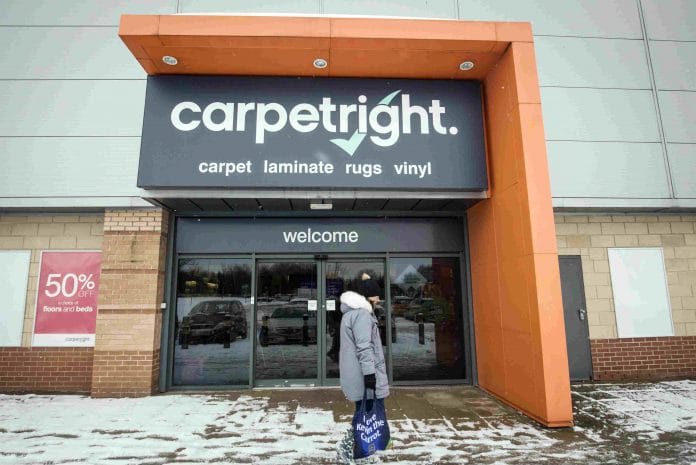 Carpetright’s chief executive believes the business will “emerge much stronger” after a company voluntary agreement (CVA), despite “enduring some pain” in the process.

Speaking to Property Week, Wilf Walsh said if a CVA were successful, the retailer would attempt to raise £60 million to fund a rescue plan in order to invest back into its remaining stores and complete its refurbishment programme.

The struggling flooring retailer has already revealed plans to cut 300 jobs across 83 stores, as well as closing 10 dark stores and one warehouse as part of the CVA.

With a current store portfolio of 409, it will also seek rent reductions on a further 113 stores as it looks to streamline its oversized estate and bring its stores up to date.

“During the period of the CVA, as soon as possible we will look to reinvest in all of the remaining store estate,” Walsh said.

“Four years ago we had 500 tin sheds, poorly invested with a 1980s logo plastered across them, and that wasn’t good enough for the consumer.

“We have been trying incredibly hard in this area, but a combination of the legacy estate being relatively toxic, increased competition and a downturn in consumer spending means we can’t keep kicking this can down the road on property.

“We will emerge much stronger from this CVA process, which will be much better for the consumer and better for retail landlords, even though it is clear that they are enduring some pain during [this] process.”

Carpetright will now wait for its creditors to vote on the CVA proposal next week on April 26, and its shareholders on April 30. 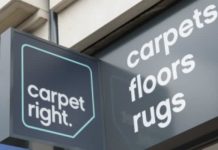 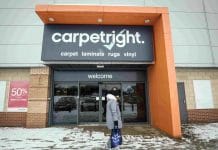 Carpetright to be taken over by Meditor 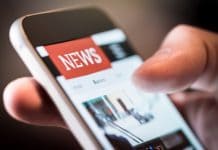