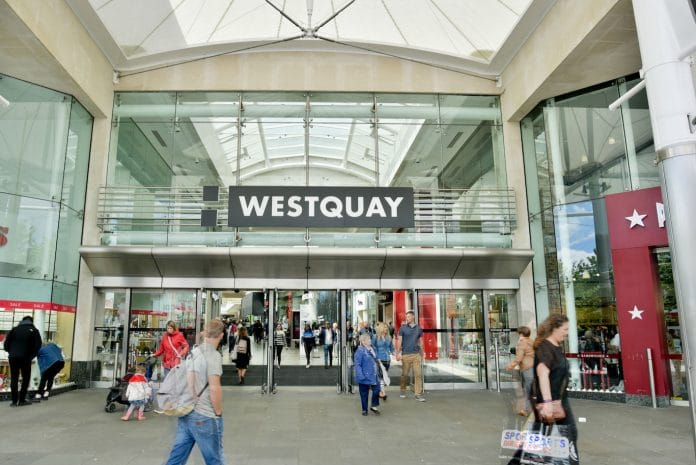 In a trading update today, Hammerson said it did not intend to finalise shareholder documents related to its proposed acquisition of Intu as it awaits clarity on a bid from Klépierre.

Hammerson had rejected a £4.9 billion offer from Klépierre in March, after it initially announced plans to buy smaller rival Intu for £3.4 billion in December.

Klépierre has since been reportedly holding talks with Hammerson’s top shareholders to step up efforts to acquire the firm despite the rejection.

Also in its trading update, which covered Hammerson’s first quarter ending March 31, the shopping centre operator said the recent string of collapses and restructures of several UK retailers have had a “very limited” impact on profits.

In February, Toys R Us UK and Maplin fell into administration, with the former confirming it would close all of its stores while the latter is expected to announce store closures soon.

New Look also went into a company voluntary arrangement (CVA) in March, which includes plans to close 60 stores as part of a rescue deal to help it avoid collapsing into administration.

Fashion retailer Select also announced a CVA at the end of March, along with a string of food and beverage chains.

“With high occupancy and continued good demand for our destination centres the impact of these retailers on the group’s profitability is very limited,” Hammerson said.

Hammerson also reported a 1.8 per cent increase in net asset value per share to 790p at the end of the first quarter.

The company also signed £6.8 million worth of leases in the quarter across the UK, France and Ireland, a 58 per cent year-on-year uptick despite a challenging market and headwinds affecting consumers and businesses.

“Whilst we recognise the difficult trading environment and challenges felt by many retail and restaurant formats in the UK, there continues to be good demand for space across our centres,” chief executive David Atkins said.

“The Easter trading weekend again demonstrated that not all retail is equal with our centres delivering positive footfall growth of five per cent compared to average reported Easter footfall across all shops of -2.4 per cent.”

Hammerson added that it was on track to dispose of £500 million worth of properties this year and that it was in ongoing “active negotiations” for the sale of a number of assets.

Earlier this year, Hammerson fell out of the FTSE 100 after seeing its share price slide in response to tough market conditions and cynicism over its proposed Intu deal.

Should it go ahead, the deal would create the UK’s biggest shopping centre company and result in Hammerson shareholders owning 55 per cent of the combined firm while Intu investors own the remainder.

Hammerson owns shopping centres like the Bullring in Birmingham, Cabot Circus in Bristol, Victoria Gate in Leeds, Westquay in Southampton and Brent Cross in London.