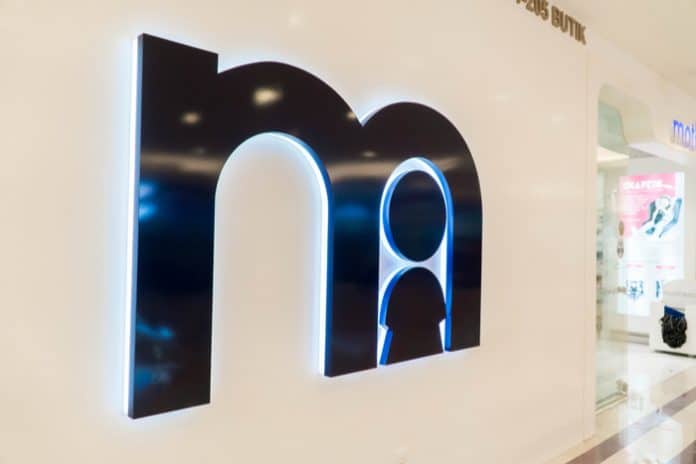 In a move the retailer states will ensure it has fresh leadership to ensure it can return to growth, its former chief executive Mark Newton-Jones has relinquished his position.

Sources speaking to the Retail Gazette said Mothercare’s board was not happy with the progress Newton-Jones was making with its turnaround strategy and have been considering a replacement for some time.

This leadership change comes amid torrid times for the retailer, reporting last month that it had called in KPMG to help it renegotiate waivers on its loans.

Although it launched a transformation plan under Newton-Jones, it has been struggling to stay afloat since the tail end of 2017 when it reported losses of £700,000 in its interim results.

Mothercare chairman Alan Parker said: “It is essential that we have the most effective leadership in place to meet our ambitions for our customers and our shareholders.”

“Mothercare is a great brand with a great future but it is facing a number of challenges, not least a highly competitive retail environment,” he added.

“David has a great track record in similar circumstances across international and consumer facing brands and is a highly effective operator of retail operations. I look forward to working with him and the team.”

Woods will join from a three year stint as group president at American retailer Kmart, following various roles since 2010 at Tesco including group marketing director, chief marketing officer and commercial director of Hungary.

In his new role at Mothercare, Woods said his priority would be to “ensure Mothercare is put back on a sound financial footing and deliver a successful plan to improve performance”.

“Central to this will be our customers and their experience, securing Mothercare’s reputation as the number one choice for parents,” he added.

“I look forward to working with the board and with the management team to deliver on our plans.” 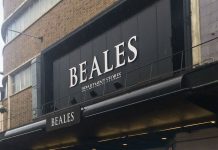