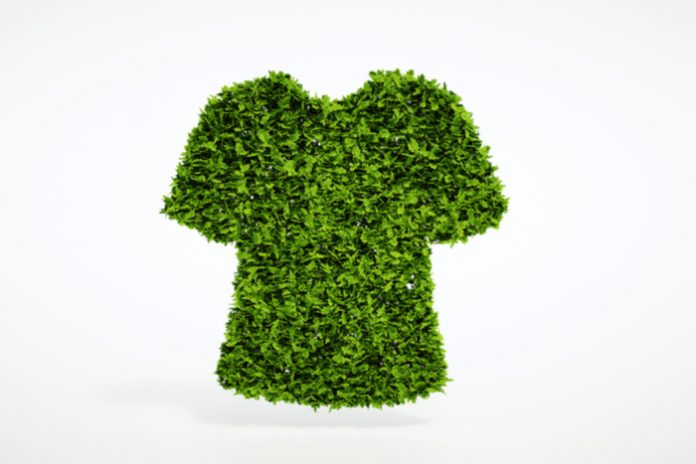 The number of sustainable womenswear products available online from major retailers has more than doubled since December.

According to new research from trend forecasting company WGSN the volume of sustainable products available from H&M, Next and Matalan has risen 128 per cent between December 1 2017 and February 28 2018.

Sustainable fitness and swimwear ranges saw the largest volume increase of 40 per cent, followed closely by lingerie and sleepwear rising 39 per cent.

Jeans, shirts and tops and knitwear also saw 28 per cent, 18 per cent and 16 per cent rises respectively, however items in categories such as trousers and jackets dropped by 30 per cent and 33 per cent.

John Lewis and Sainsbury’s sign up to pioneering sustainability drive

These gains were also attributed to H&M Group’s new ranges, including and a sustainable spring 18 collection, alongside debut ranges from sister companies Arket and Weekday.

Though womenswear saw significantly improves volumes of sustainable items, this was not reflected in menswear which saw levels remain flat.

Last month 25 retailers including John Lewis, Sainsbury’s and Dixons Carphone signed up to a pioneering sustainability drive adding to the growing list of companies making it a priority.

“This is part of a growing movement for change,” British Retail Consortium’s chairman Richard Pennycook said at the time.

“It is time for the retail industry to show what it can do for the common good. We are taking collective action to build a better, more prosperous and sustainable world, and demonstrating how we are making a positive contribution to society, in terms of the supply chain, food packaging, and waste.” 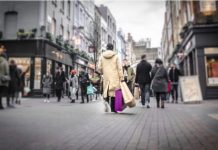 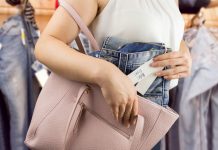