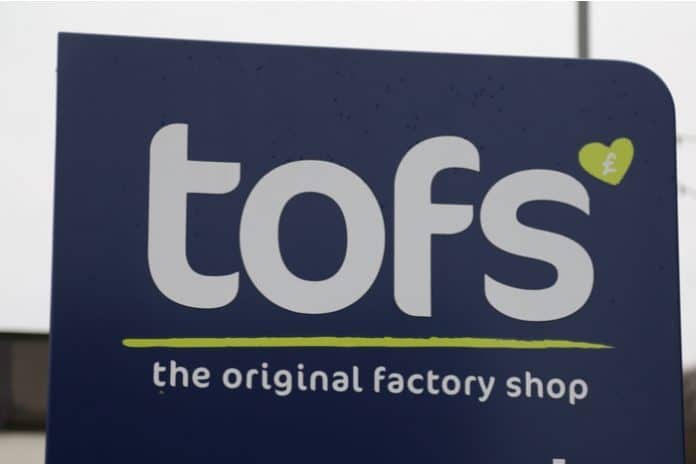 The Original Factory Shop is poised to trim its 220-store estate and negotiate cheaper rents as part of a turnaround plan to rescue the business.

According to The Sunday Telegraph, the discount retailer – popularly known as Tofs – would also receive a £10 million cash injection from its private equity owner Duke Street Capital as part of the plan.

Details of how many stores and whether staff would be affected have not been revealed yet.

The news comes after Tofs reported a £3.1 million slump in profits last year due to stock impairment, although turnover edged up from £185 million to £190 million year-on-year.

Tofs’ turnaround plan comes amid dark times for UK retail, with Mothercare, Poundworld, and House of Fraser all mulling CVAs, while Carpetright and New Look are pushing ahead with large-scale store closures.