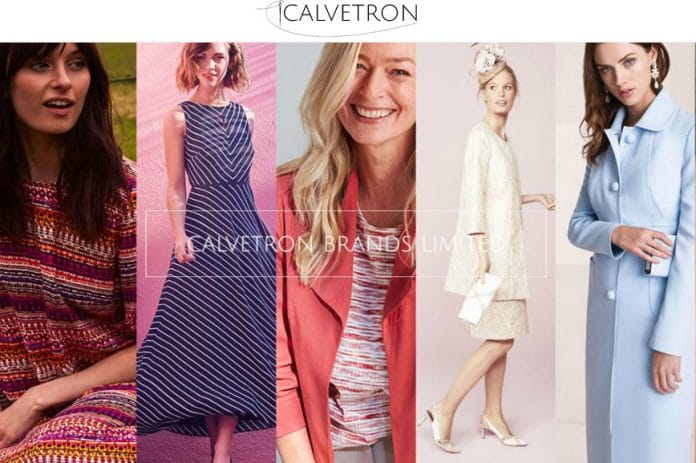 According to Sky News the fashion group, which also owns Dash, Precis and Eastex, will call in administrators within the next 24 hours.

Duff & Phelps are understood to be handling the process.

This will mark the second time in less than a year the group has called in administrators.

Last June Calvetron bought the group, then called Style Group Brands, in a rescue deal which saved around 1700 jobs.

Since then sales in Debenhams and House of Fraser, in which the group has around 300 concessions, have reportedly been weak, leading to another period of financial turmoil.

Yesterday, House of Fraser confirmed plans to launch insolvency proceedings in June, adding it to the long list of retailers trying to keep their head above water.

Both Calvetron and Duff & Phelps could not be reached for comment.