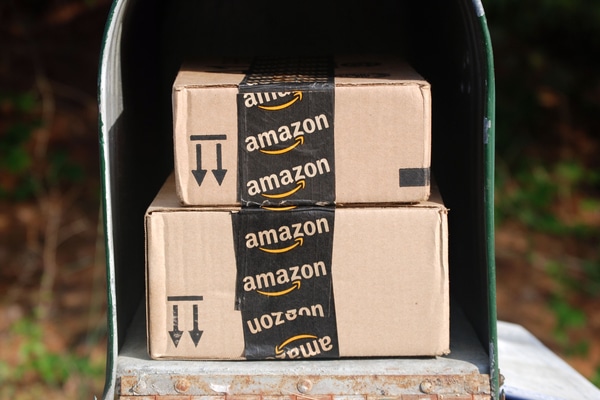 Amazon has won a hat trick of awards on customer satisfaction, including a gong for best retailer in the UK.

The online retail giant beat previous winners John Lewis and AO.com for the Best Retailer in 2018 at the GlobalData Customer Satisfaction awards, thanks to its accelerating sales and improving customer service in recent years.

Meanwhile, price played a big part in the Best Food Retailer category with Aldi triumphing over Lidl in second and Asda in third.

GlobalData’s Customer Satisfaction Awards measure how satisfied customers are with the retailers they use.

Having won just one award last year, Amazon dominated the awards this year alongside John Lewis, with both winning three awards each.

GlobalData said that despite the maturity of the online retail market in the UK, Amazon’s sales growth has been accelerating in recent years.

“To be able to do this while improving its customer satisfaction is the mark of a truly formidable retailer,” the firm said.

GlobalData global research director Maureen Hinton added: “Amazon’s focus has always been the customer and winning this accolade for customer satisfaction demonstrates its success in delivering what the modern shopper wants; convenience and value.”

John Lewis may have been pipped to the post by Amazon for Best Retailer, but it won Best Multichannel Retailer, signalling its investment in online along with its in-store service, has resonated with its customers.

On the other hand, JD Sports’ investment in multichannel initiatives such as try before you buy and the launch of its delivery saver scheme, JD X Unlimited, paid off with the sportswear retailer winning Best Online Fulfilment Retailer.