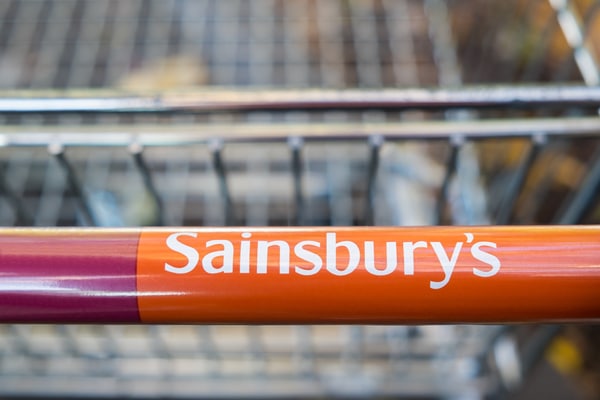 Sainsbury’s has confirmed plans to introduce changes to how colleagues are rewarded, after a consultation process came to an end.

However, colleague bonuses and paid breaks will no longer be granted.

The Big 4 retailer said the new staff pay changes aimed to “rectify the unfairness of colleagues working side-by-side in store, doing exactly the same job, but being paid different amounts, depending on when they started working for Sainsbury’s”.

The grocery giant said its pay increase also makes it the highest-paying retailer in the UK.

Meanwhile, contractual changes being introduced include the streamlining of 22 specific roles to just five, changes to productivity, flexibility and attendance standards and a balanced package of higher pay and reformed, equalised terms and conditions.

The confirmation of the overhaul follows a consultation process with more than 100 colleague representatives and their unions.

A number of improvements to the contractual offer have been agreed with colleagues as a result of this process.

Sainsbury’s conceded that while over 93 per cent of store colleagues would be better off from the overhaul, a minority would not benefit.

Nonethelss, Sainsbury’s retail and operations director Simon Roberts said the changes – which will come into effect from September – were the “right thing to do”.

“This is in recognition of [colleagues’] hard work and dedication to providing our customers with best in class service every daym” he said.

“The changes we are introducing from September will make pay and contracts fair and consistent for all of our colleagues, in every store, regardless of age or length of service.”

He added: “We don’t want anyone to lose out and, for this reason, our plans have always included top-up payments for an 18-month period to ensure that nobody at Sainsbury’s will earn less than they do today.

Sainsbury’s first announced plans to change the staff pay scheme in March, and since then it has come under fire from MPs and the Usdaw union for its plans to cut paid breaks, stop premium pay for Sundays and shorten night shift premium hours to 12am-5am.

The backlash was based on allegations that around 13,000 Sainsbury’s staff were to be made worse off, many of whom are long-standing employees.

The controversy escalated to the point that, a group of high profile, cross-party MPs wrote to Prime Minister Theresa May earlier this week, urging her to address the issue with Sainsbury’s chief executive Mike Coupe and force him to “ensure that no staff will face a pay cut”.