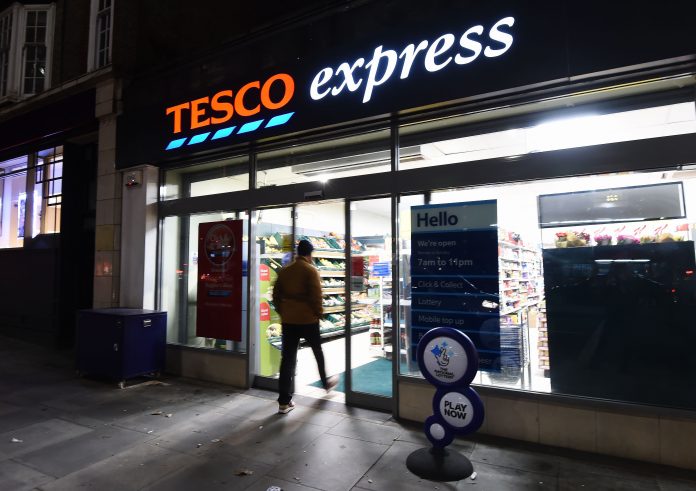 Tesco chief executive Dave Lewis saw his pay package bulge 17.5 per cent to £4.9 million last year as he secured 72.8 per cent of his possible annual bonus.

Despite seeing an overall boost, Lewis’ yearly fixed pay dropped from £1.8 million to £1.6 million, and his annual base salary stayed flat at £1.25 million.

He secured a performance-based bonus of £2.3 million, representing a 72.8 million of his potential and dropping 3.6 per cent on a year prior.

Although his allowance for benefits also dropped dramatically from £223,000 to £65,000, these declines were offset by a £971,000 award under Tesco’s long-term performance share plan.

His pay was based on his personal performance and measured objectives for Tesco, including sales, profits and the outcome of the Competition and Markets Authority (CMA) decision on its merger with Booker.

Tesco missed most of its stretch targets over the financial year.

Chief financial officer Alan Stewart also saw his pay packet rise 23.8 per cent to £2.8 million, but basic pay for the pair for the current financial year will reportedly remain the same.