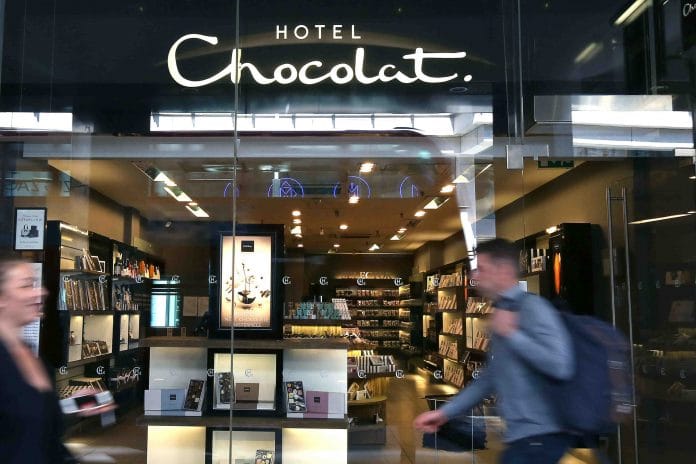 Hotel Chocolat has paid off bondholders who purchased “chocolate bonds” with £6.4 million worth of luxury chocolate.

The confectionary retailer issued the “bonds” to customers between 2010 and 2014, offering investors a return of luxury chocolate boxes and gift cards through its Chocolate Tasting Club subsidiary.

Investors received the equivalent of 6.72 per cent interest, meaning customers who bought a £2000 bond would receive six boxes worth £18.95 a year.

According to Hotel Chocolate, the funds were used to create 600 UK jobs by contributing to growth and new store opening across the country, as well as increasing support for cocoa growers in Ghana and Saint Lucia.

“Thanks to the support of our amazing Chocolate Bond-holders, we were able to invest in ethical cocoa, British manufacturing, create hundreds of jobs and then repay them in full, as planned,” chief executive Angus Thirlwell said.

In the six months to December 31, the chocolate retailer’s revenue grew to £71.7 million while underlying EBITDA increased to £15.8 million and pre-tax profit came in at £12.9 million. 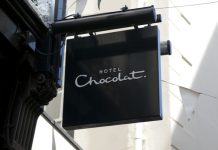 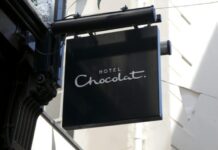